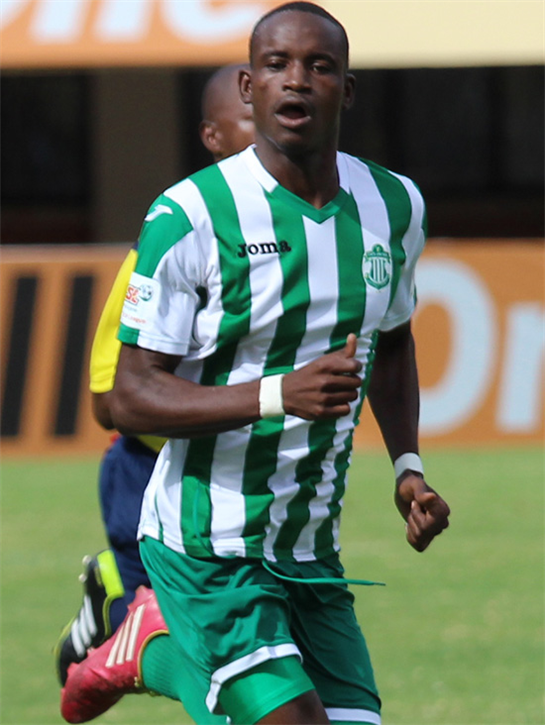 Caps United 0-2 Chapundu United
AIRFORCE side Chapungu United stormed into the top four after overcoming troubled Harare giants 2-0 in a Castle Lager Premiership match played at the National Sports Stadium on Sunday.
The defeat was Caps United’s third of the season with one of the defeats coming from a walkover by How Mine.
Goals by Tineit Chitora (20 min) and Gift Phiri (73rd) ensured Chapungu won comfortably against their more illustrious opponents.
Chapungu now have 18 points from 10 matches while Caps United dropped to 10th position with the same number of points.
After the match, disgruntled Caps fans milled around the stadium baying for assistant coach Brenna Msiska’s blood accusing him of working with the executive to destroy the team. They were later dispersed by police.
Caps United have been unable to pay players’ salaries and allowances. The players looked committed on the field but wasted good chances in the first half with Gerald Phiri and Leonard Tsipa coming close on 16 and 19 minutes.
Despite their dominance, the Green Machine found themselves trailing Chapungu when Tinei Chitora slotted home on 20 minutes off a precise delivery from the left by Allan Tavarwisa.
Chapungu also had a good chance nine minutes later but midfielder Rodwel Mhlanga’s thunderous shot went just wide.
In the second half, Caps tried to claw back into the game with Tsipa missing a headed opportunity on 64 minutes. Two minutes later, defender Carlton Munzabwa also missed another headed opportunity from a free kick by Phiri.
However, in a swift counter attack, Gift Phiri doubled Chapungu’s lead, getting past defender Stephen Makatuka before firing a low ground shot that beat goalkeeper Chris Mverechena to sew up the contest.
Caps United coach Mark Harrison was disappointed with the result.