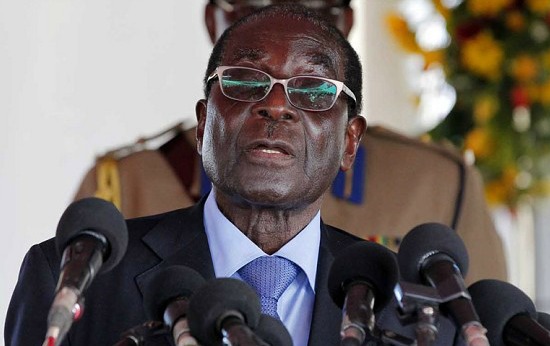 ONE of the most anxious moments in the life of a speechwriter/advisor is when the principal is delivering the speech that you authored. No matter how many times you would have gone through the speech, again and again, with the team and/or the principal, with different pairs of eyes, there is nearly always something that defies notice. You are never sure it will go according to the script. A word could be mispronounced and throw everything into chaos. Loose pages could get mixed up during the speech. The principal might inadvertently skip a page.
So you sit there in the crowd, willing him or her to do well, to follow the script. You want it to end as soon as possible. As everybody else laughs at a joke, or smiles approvingly, you sit there anxiously, hoping that the principal is not thrown off-course by the excitement of the moment. You say a quiet prayer and hope it ends well, without any embarrassing mishap. Over time you learn your principal’s strengths and weaknesses – things that he likes and things that complicate life for him or her on stage. You grow a list of words to avoid, words and clichés that are likely to cause the tongue to twist and stumble.
The moment of great jitters, though, comes during the course of a speech, when after coasting through flawlessly, sticking faithfully to every word of the script, the principal unexpectedly decides unilaterally, that this is the moment to steer off-script, and say a few words off-the-cuff. At this moment, your heart is literally in your mouth. It skips a beat or two, for it is at moments like this that it could all go horribly wrong.
You know the media is not interested in carefully written scripts. They are too nice and often there is little controversy, no punch-lines. The preferred diet of news-gatherers consists of loose off-the-cuff statements. They are spontaneous but also more honest. It is those few words that will often form the catchy headlines of their stories.
So, for any speechwriter, the unplanned off-the-cuff moment, over which you have no control, is the most risky moment, indeed, the most dangerous because it could dilute the entire delivery. You try to rehearse potential off-the cuff moments beforehand, but principals have a mind of their own and once they are on the podium, you have no control whatsoever.Advertisement