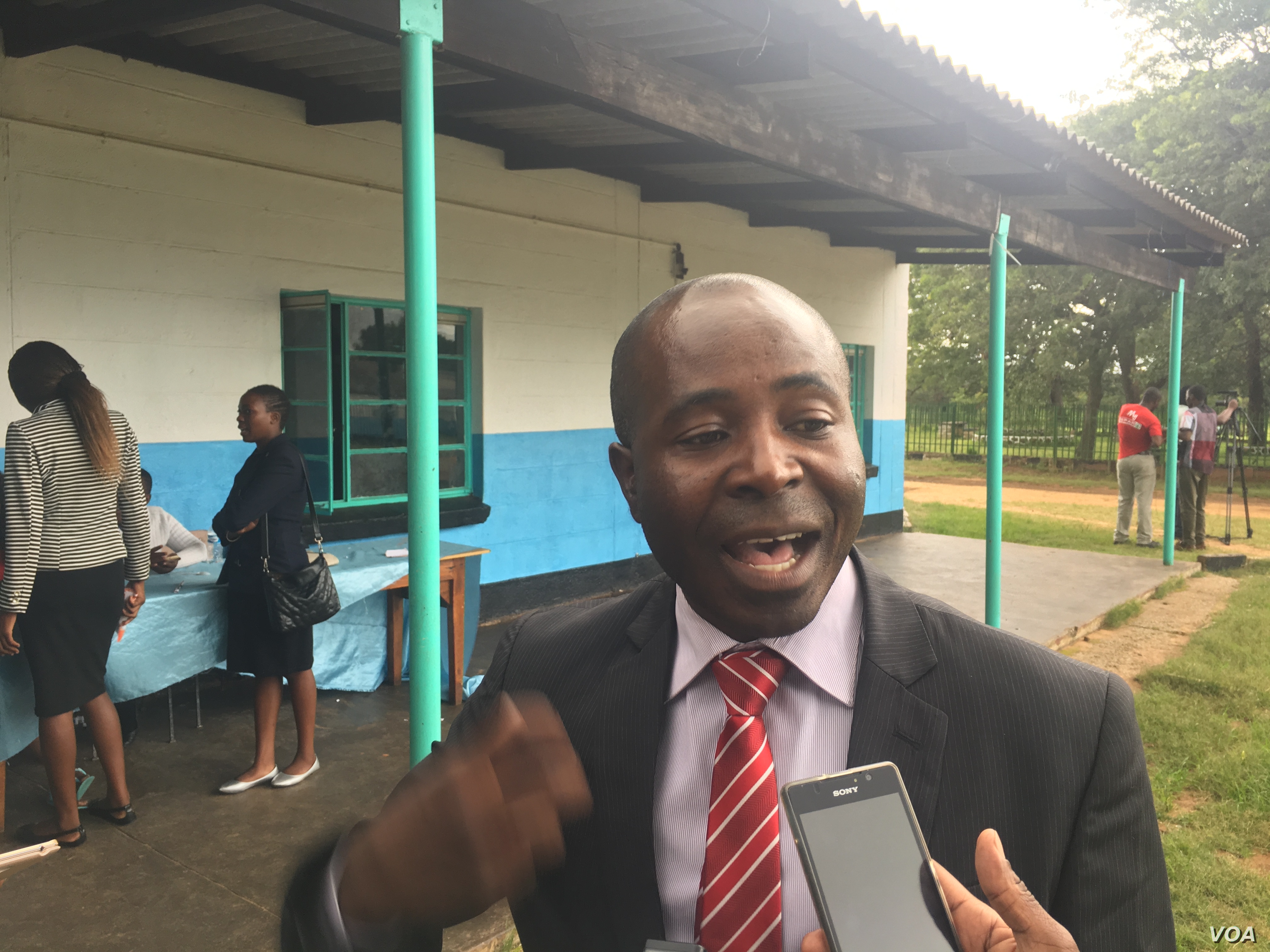 DENFORD Mutashu, who made headlines back in 2014 when he accused Prophetic Healing and Deliverance (PHD) Ministries founder, Walter Magaya of having an illicit sexual relationship with his wife before demanding $500 000 adultery damages, has officially ended his marriage.

A divorce order against his wife, Memory Nomusa Ruvazhe was granted by High Court Judge, Alphas Chitakunye on Thursday.

Mutashu issued divorce summons against Ruvazhe back in April this year seeking to end the couple’s marriage which was in terms of the Marriage Act (Chapter 5:11) saying their relationship had irretrievably broken down to the extent that there is no longer any reasonable prospects of reconciliation.

The couple was blessed with three children but has lived under the same roof for over twelve months as strangers.

“The parties have not lived together as husband and wife and have not had conjugal rights for a period exceeding twelve months now from the date of filling this action,” wrote his lawyers, Mugiya and Macharaga.

“The parties no longer have any affection for each other and no longer share common interests,” further read the summons.

Mutashu will have the custody of their three minor children after Ruvazhe did not oppose his requests.

The case was set down on an unopposed roll.

The couple acquired movable property which they already shared upon separation.

Mutashu and his wife made headlines after they raised adultery allegations against Magaya.

However, Mutashu later disowned allegations and blamed lawyers for pushing him to lie against the cleric.

He asked for forgiveness in front of thousands of congregants at Magaya’s church.

Mutashu went on to withdraw the High Court lawsuit against Magaya after self-proclaimed prophet vehemently denied the allegations.

Ruvazhe in turn, through an affidavit claimed this was a ploy by her husband to milk the controversial preacher.

Circumstances leading to Mutashu’s decision to withdraw the case were not clear since no reasons were given in his notice of withdrawal. But claims were made that he had paid $150 000 to back down.

Magaya had always denied the adultery claims saying the averments were devoid of any recognised legal basis.