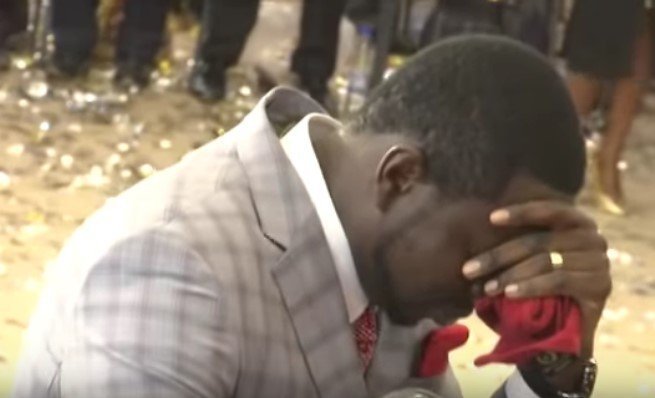 While details around the fire were still sketchy late Thursday, videos and pictures of the hotel that has become the symbol of the self styled prophet’s new found wealth went viral on social media.

Magaya has been in the news lately after a Harare couple claimed he had sired a child with its daughter but was now playing hard to get regarding a promise he had made to take care of the four-year-old.