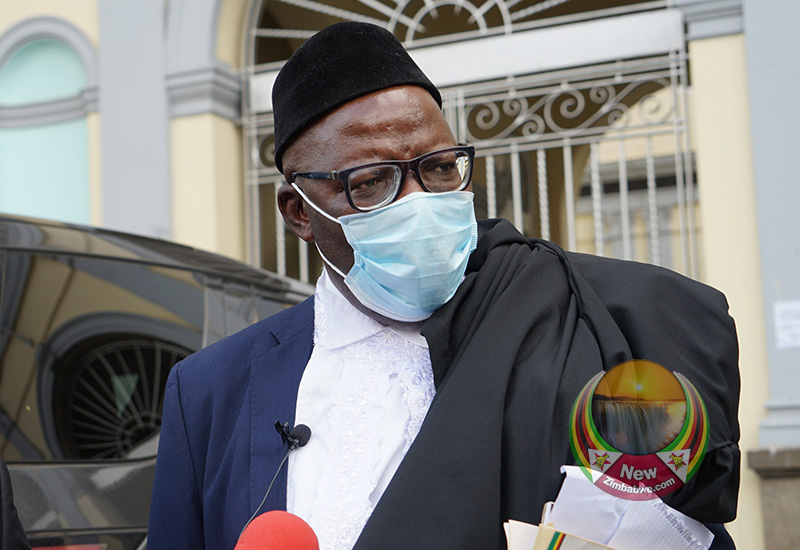 Biti is facing allegations of manhandling a Russian businesswoman during an altercation outside Harare Magistrates Court.

The matter has now been postponed six times at instigation of Muchadehama.

Muchadehama yesterday sent his representative Jeremiah Bhamu to seek a postponement of the matter to October 21 saying he was engaged at the Master of High Court.

However, the State led by senior prosecutor Micheal Reza and Tafara Chirambira opposed the application for postponement arguing that Muchadehama and Biti were trying to delay proceedings.

This prompted Muchuchuti to request Reza to confirm from the Master of High Court on whether Muchadehama was still engaged and the court briefly adjourned.

When the court resumed at 11:15, Reza told the court that Muchadehama had been engaged at the High Court but the meeting he had gone there to attend had finished at 9am.

This led Muchuchuti to rule that the matter should proceed without Mr Muchadehama.

She said Muchadehama deliberately chose not to come to represent his client.

Biti was put to the witness stand where he was placed by Muchadehama last week while leading evidence on their application for referral of the matter to the Apex Court he started accusing Zanu-PF, The Herald, Nick Mangwana and Police Commissioner General for trying to destroy his image.

He turned on to Muchuchuti whom he started accusing of being biased and grossly abusing his constitutional rights.

Biti went on to accuse Muchuchuti of ruling against him on every application he makes.

The matter was then differed to October 18 for continuation.

In her ruling Muchuchuti said the application by the defence lacked essential elements.

She said the defence also did not disclose any prejudice they will suffer if they are to plead.