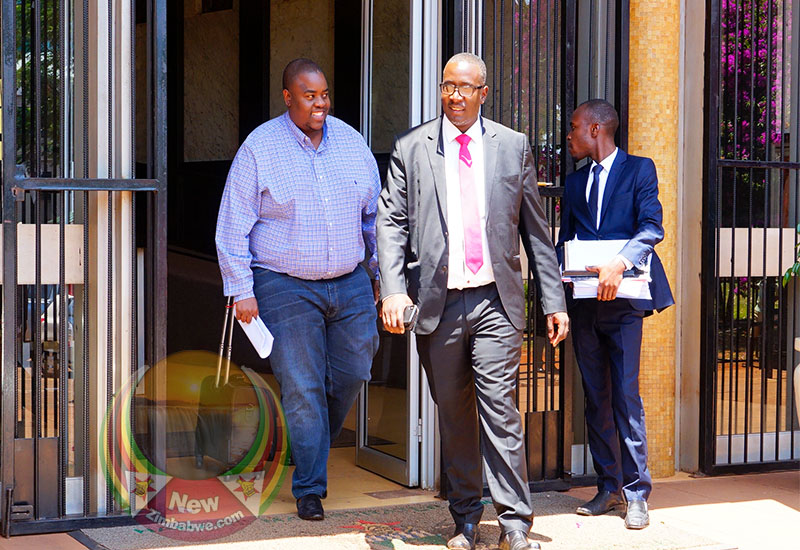 The youthful tycoon’s attorney immediately gave notice that they would seek exception to the charges which have been varied three times.

Defence lawyer Advocate Lewis Uriri, Chivayo successfully sought the court’s indulgence in warning to give the State to get its case in order.

“We formally put it on record that the accused is excepting to the charges,” said Uriri.

“On last court appearance the State said it would consider whether to amend the charges or not after we submitted our application.

“The charge sheet has been altered three times and if the court could kindly warn the State that this will be the last time because we can make our submissions and they still change the charge sheet again.”

Prosecutor Venerandah Munyoro told court that the State was not responsible for the trial delays, accusing the defence of also making changes to their documents.

“Our argument is that the document that we have been given has changed as well,” said the government lawyer.

“Yet the defence may argue that the changes they made to their document are not material, we can only agree to that after going through it.

“Last time they tendered a 42-page document but now they brought a 17-page document, so the fault is not on us.”

Magistrate Lazini Ncube gave the State last chance, saying the charges should be put to the accused on next date.

Chivayo is expected back in court on November 7.

He is being charged with money laundering, contravening the Exchange Control Act and fraud after he allegedly fleeced a power utility of $5,6 million.

The allegations related to a tender awarded to the businessman for the development of a solar power plant by the Zimbabwe Power Company (ZPC).

Court also heard that the tender award was unprocedurally manipulated in Chivayo’s favour by the energy minister Samuel Undenge.

The ex-minister is also facing criminal abuse of office charges over the deal.