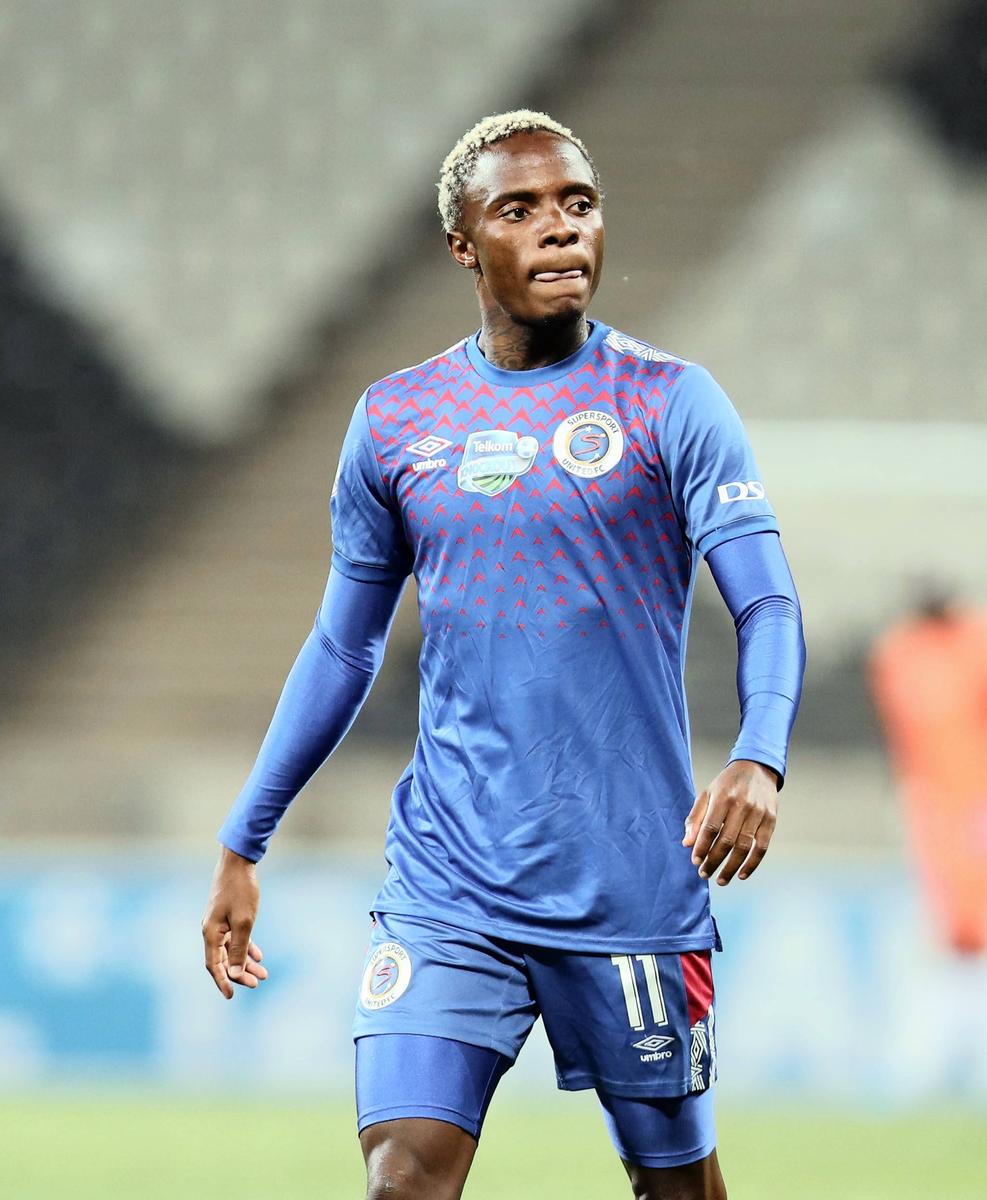 ZIMBABWE international midfielder Kudakwashe Mahachi has vowed to earn his place in the SuperSport United squad through continued hard work and not because his compatriot Kaitano Tembo is the club’s coach.

Former Zimbabwe Warriors player Tembo played a huge role for in Mahachi’s decision to join SuperSport at the beginning of the season from Orlando Pirates, where he struggled to get regular game time.

That however didn’t mean he was going to be given a starting berth on a silver platter as he initially struggled to force his way in the starting line-up at the Pretoria-based side.

“It is not difficult to break into the starting line-up here, the only thing you need to do is work hard. If you don’t, the coach will not make any favours for you because you come from the same country,” Mahachi said on Friday.

“But I’m not expecting favours from him to play me.”

After initially getting off to a slow start the 26-year-old has been enjoying some game time at SuperSport since he made a switch from Pirates.

He has played 26 matches in all competitions, netting three goals and creating four assists.

“Most of the time, I came on as a substitute and I started to score goals at Pirates.

“I was given a fair chance there but I couldn’t adjust on time and there are a lot of quality players I was competing with.

Mahachi also opened up on the circumstances which led to his departure from Orlando Pirates after just one season.

“I was registered as a foreigner and it was difficult for them to keep me because they wanted to sign other foreigners. They saw that I was not playing much, so they decided to release me and coach Kaitano called me to come here.

“I’m happy at SuperSport now and I have adapted well here. I got here and in my first season with them, I won a trophy (MTN8). I failed to do that in other teams I played for.”

The Warriors winger who played for Bantu Rovers, Chicken In and Highlanders locally, has been in South Africa since 2014.

During his stay in South Africa, Mahachi has featured for giants Mamelodi Sundowns, Lamontville Golden Arrows, Orlando Pirates and his current side SuperSport United.