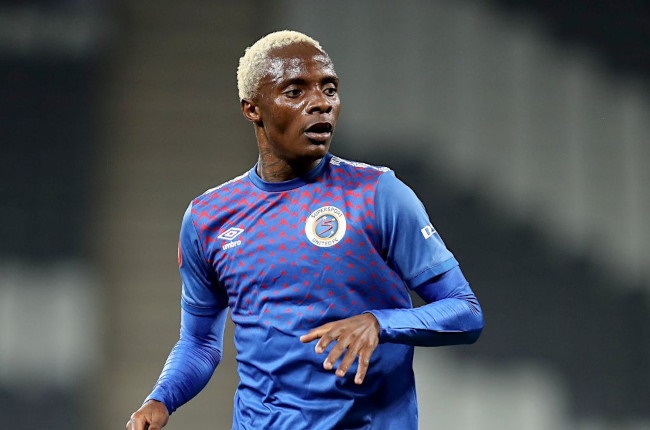 The 28-year-old forward has been at SuperSport United since 2019 when he joined the side from South African giants Orlando Pirates.

Mahachi, who has also played for Mamelodi Sundowns and Golden Arrows in the South African topflight league is currently nearing the end of his current contract at SuperSport.

And according to reports from South Africa, the club will not take the option of renewing the deal as they want to trim their squad and reduce their salary bill.

The Zimbabwe international has struggled to get regular game time this season, making just nine appearances this season.

He last made an appearance for SuperSport United on February 21 during a 2-1 loss against Maritzburg United.

The Warriors’ striker who played for Bantu Rovers, Chicken In and Highlanders locally, has been in South Africa since 2014.

His imminent departure will see him following compatriot and former coach Kaitato Tembo, who was sacked by SuperSport last week following a streak of poor results.