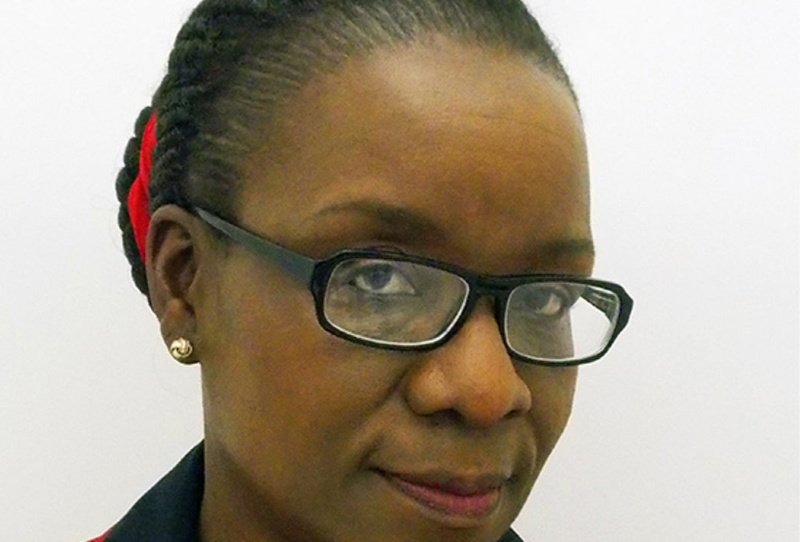 MIXED feelings have accompanied the recent reassignment of Health Ministry permanent secretary Dr Agnes Mahomva with some observers claiming the top civil servant was moved for exposing the rot within the health ministry.

Mahomva was Tuesday reappointed Chief Coordinator, National Response to Covid-19 pandemic in the office of the President and Cabinet.

She has been health permanent secretary for the past year.

There are claims tension had grown between her and Health minister, Obadiah Moyo.

Some felt her strange new job amounted to demotion as it created a situation of redundancy when the Covid-19 pandemic is gone.

Minister Moyo trashed the allegations before he directed questions regarding the issue to Misheck Sibanda, the chief secretary in the office of the President and Cabinet.

“The allegations are false but I cannot comment on that issue. You can refer your questions to the chief secretary in the office of the President,” Moyo told NewZimbabwe.com Wednesday.

There have been reports Mahomva cancelled three tenders that had been illegally awarded to some government officials to supply Covid-19 Personal Protective Equipment (PPE), sparking tensions between her and the executive.

It is further said of the selected three companies, one had no capacity, the other company had no bank account while the last one had test kits that had not been approved.

It is further said the last company procured the test kits just before reopening business and this also saw a spike in prices for the kits from US$10 to US$16.

This, according to some, made Mahomva more unpopular.

In addition, it is said the minister did not want the PPEs being made by local universities to go through SAZ for quality testing and assurance.

In a statement following the new appointment by President Emmerson Mnangagwa on Tuesday, Sibanda said the post has been created after due consideration of the work done by the AD-hoc Inter-Ministerial taskforce on COVID-19, which has indicated the need for an evidence based, and coordinated division of labour between and among government agencies and other significant entities.

Sibanda said Mahomva brings to the post, extensive knowledge and experience from both her work in government and from her previous assignments in country, regional and global health organisations.

He added that Mahomva’s leadership was critical in coordinating the country’s expertise in medical, epidemiological and related research area of public health at a time when the country is contending with a formidable health threat.

Mahomva’s new role will see her taking the responsibility for ensuring synergies in activities relating to the logistical resource mobilisation, materials production, and distribution, protective services and monitoring functions in the fight against COVID-19.

An announcement on the appointment of a new Permanent Secretary in the Ministry of Health and Child Care will be made in due course.