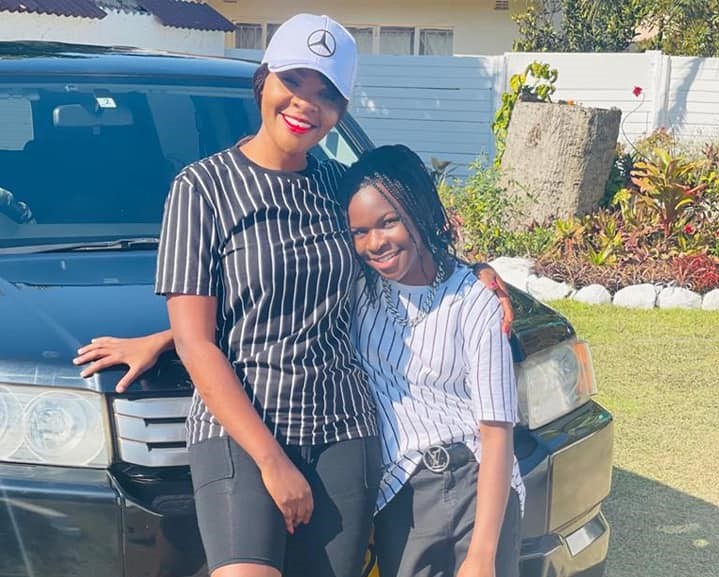 The song has since surpassed over 16 000 views in four hours.

The song was accompanied by an exquisite video which features Titi and her friends’ dance group.

Fans commended visuals and the voices of the duo as the song is a mixture of both English and shona.

“I love this song already, choreography, lyrics and the voices,” a fan commented.

The song Ko isu also got fans commending Mpofu for his melodious voice claiming he is underrated.

“Dereck is underrated, your voice is out of this world,’’ commented a fan.

Titi is known through her mother Felistas Murata popularly known as Mai Tt on social media.

The song Ko Isu was produced by Mono Mukunda and Dereck Mpofu.

Being the first song that she has ever recorded, the talented girl showed up her dancing moves and tried to follow her mother’s footsteps of being in the music industry.

Dereck Mpofu is a Afrofusion singer, songwriter and in the music industry he has collaborated with Nigerian artist Kunle Ayo, South African superstars Winnie Khumalo, Teddy Bear, Norry Malonga from the Democratic Republic of Congo and Alexio Kawara.