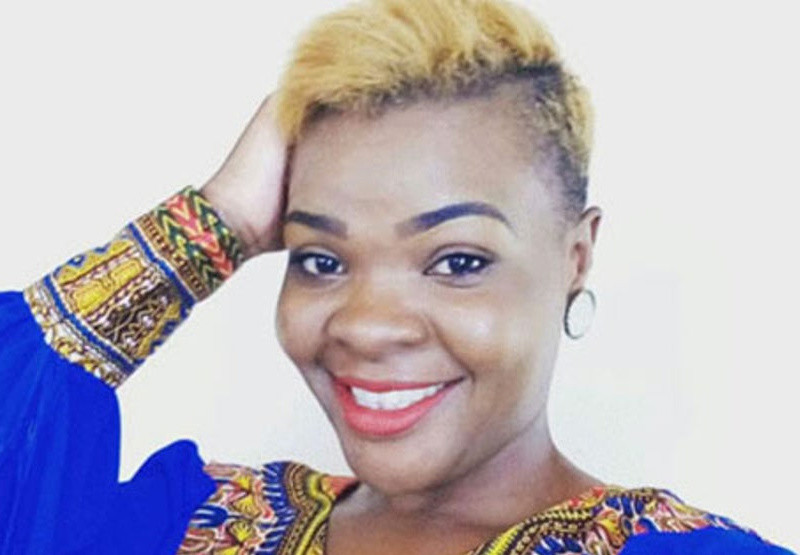 SOCIALITE Mai Titi has added a new feather to her flourishing career by releasing a new love song titled ” Utange Neni” which she performed with British singer Icey Stanley.

The song has been given hype by the collaboration of the British singer, rapper, and songwriter who is well known in his country for producing good music giving Mai Titi a much-needed musical boost.

The comedian has given Zimbabweans something to keep them entertained especially during this Covid-19 lockdown. The song has already hit 22,000 views since its premiere on 14 June.

The track is about love and how beautiful it is as in the video Mai Titi and Icey acted as lovers giving each other embraces showing how the spectacle of love is something that everyone deserves.

This release comes after she made another banging track in May titled; “Dzoka Undinyepere” which has also reached 59,640 views.

Mai Titi is slowly making a name for herself in the music industry as she is now not only known for hilarious skits and being a comedian, but is also becoming a well-recognised singer.