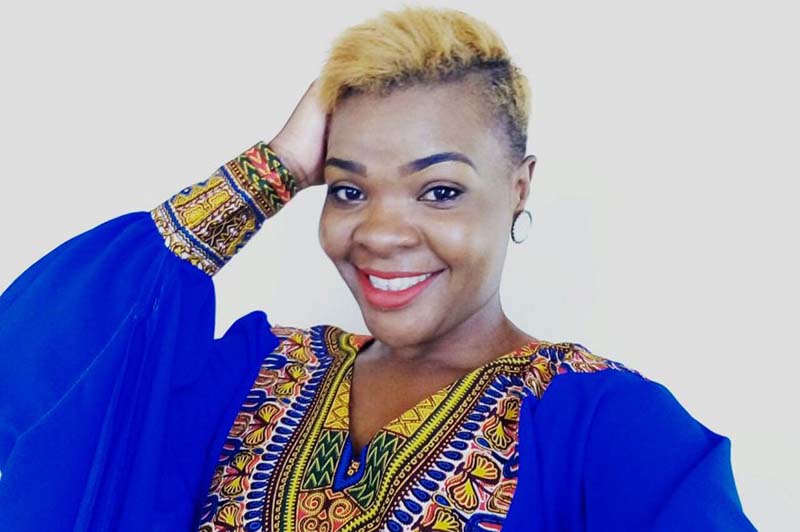 This comes after South African gqom artist, Babes Wodumo posted a picture on her Instagram page with Dladla on which the comedienne commented.

In her remark, Mai TT described Dladla as a ”drum”.

“You like big men wena (you) they don’t suite you. Get yourself a nice hunk not these drums…it’s like she enjoys abuse,” she wrote. 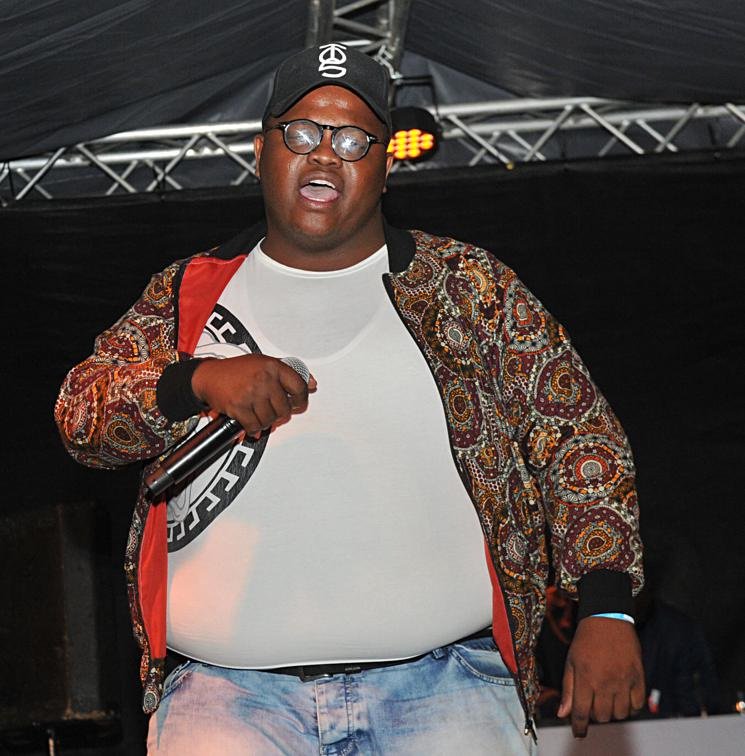 Her comment elicited a lot of criticism from social media users who described this as “insensitive” and “stigmatisation aimed at stout people”.

“The guy is gay, what drum?

“You pretend to be a feminist and you here bashing someone who hasn’t done anything wrong, getaway,” wrote one internet user.

Another chipped in, “you are awfully forward, who told you they are dating, you always act like you know everything.”

One user also added, “Why can’t you mind your own business, stop poking your nose in people’s business. So what if she wants to date heavily built men.”

Mai TT, real name Felistas Edwards Murata, however remained unapologetic, stating that it was a joke on her part and Babes Wodumo is her “friend”.

She went on to launch her own attack on the commenters using obscene language.