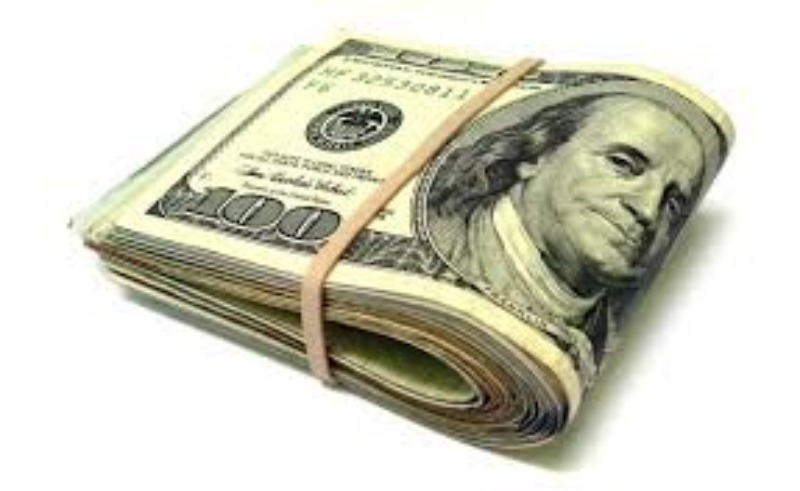 A DOMESTIC worker in Bulawayo has been arrested after going on a spending spree, buying cars and building materials from US$23 000 she allegedly stole from her employer.

Police confirmed the arrest of 60-year-old Senzeni Ngwenya of Matshobana suburb and her son, Welcome (32) for theft.

The two had bought a Nissan caravan omnibus and building materials and went on a lavish spending spree on luxury items, attracting the attention of law enforcement agents.

“On February 21, police received information to the effect that the two were living beyond their means. This led to suspicion that they could have been spending stolen money. Investigations were made and it was discovered that the two had stolen money,” Bulawayo provincial police spokesperson inspector Abednico Ncube said.

He said police, acting on the information, visited Ngwenya’s home to pick up the two.

Upon questioning, Ngwenya is said to have told the police she had picked a plastic bag containing US$23 000 at her employer’s Entumbane house.