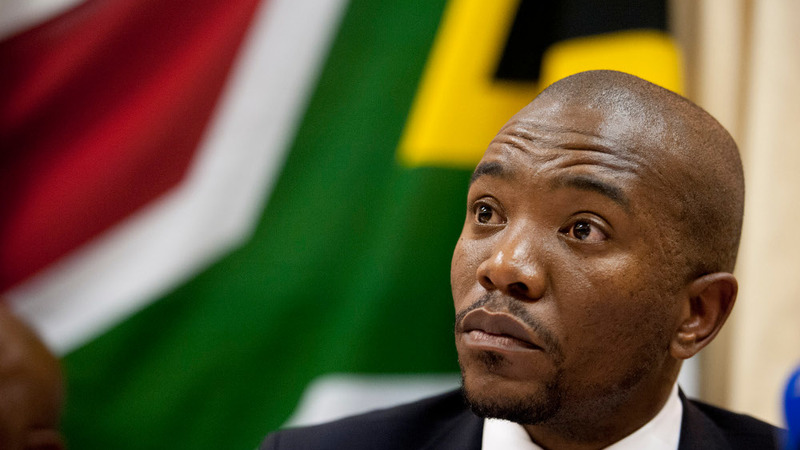 THREE weeks after the Democratic Alliance (DA) leader, Mmusi Maimane threatened to travel to Zimbabwe he is still to receive a response for a request to meet with that country’s President, Emmerson Mnangagwa.

Maimane visited the Zimbabwe embassy in Pretoria on 31 January to push for dialogue with Harare authorities over massive human rights abuses blamed on security forces during the recent crackdown on protests. He also threatened to take the matter to the ICC.
During the brutal clampdown on the protests sparked by an astronomical hike in fuel prices, Zimbabwe police and soldiers were filmed hunting down activists and beating them up. More than 1 000 people were arrested.
Reports said at least 12 people died during the clampdown and as many as 68 people were treated for gunshot wounds. Authorities in Zimbabwe blame rogue elements for the abuses and dispute the number of dead, saying it was exaggerated.
Last month, the DA leader said he wrote to the Zimbabwean President not only to request a meeting with the Zimbabwe government led by Mnangagwa’s Zanu-PF party, but also to be allowed to engage with civil society and opposition leaders.
Responding to queries on the matter DA national press office acting manager, Marshalle Frederiks, on Friday said: “The leader’s office has informed me that they are awaiting a response from the president of Zimbabwe on their request for a meeting”.
However, reports from that county said authorities had vowed to prevent Maimane from entering Zimbabwe.