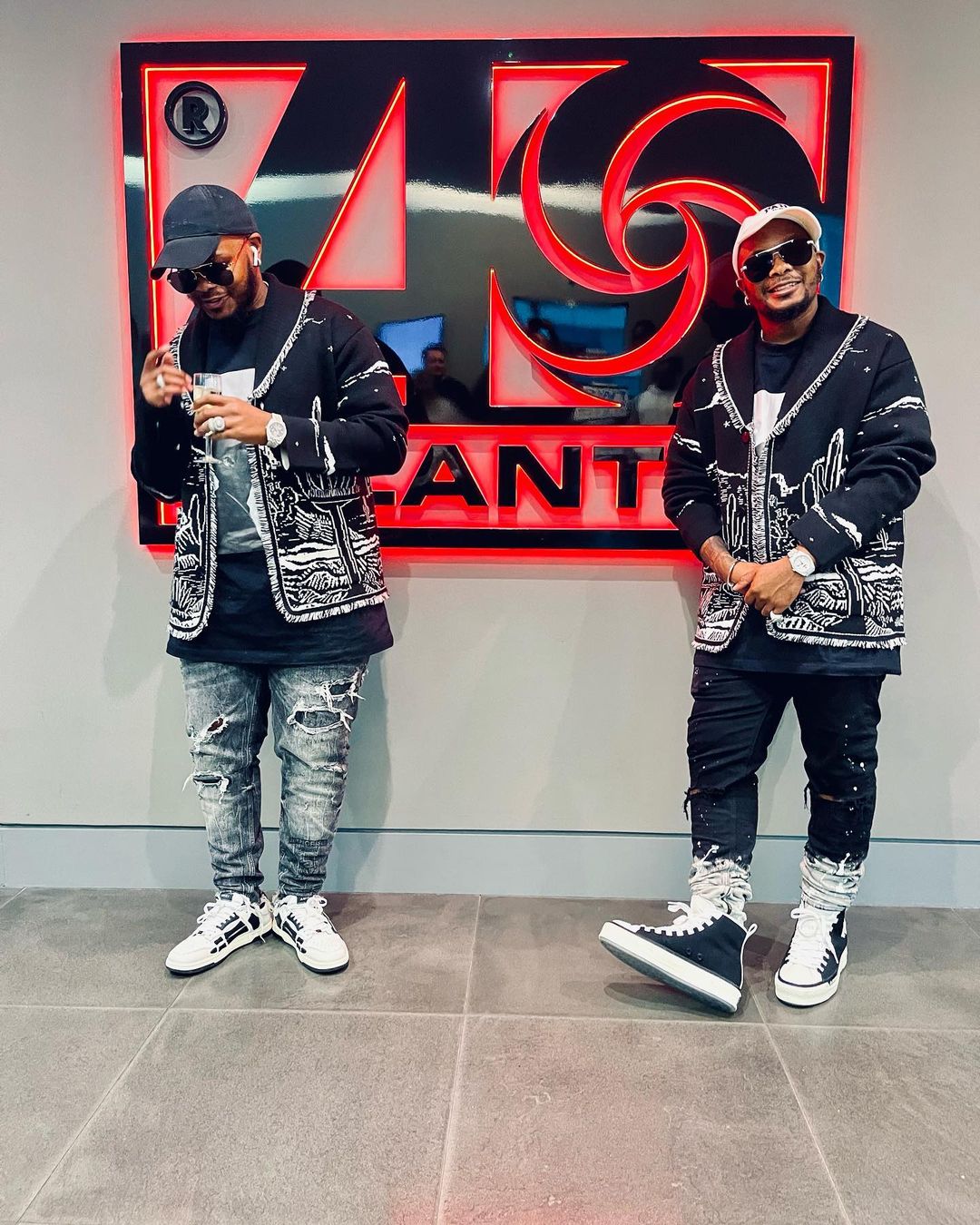 Atlantic Records founded in 1947 is home to some of the biggest names in entertainment including the late music icon Aretha Franklin, Missy Elliott, Jason Derulo, Bruno Mars, Ava Max, Burna Boy, Ed Sheeran, Cardi B, Janelle Monae and many others.

The high riding twins took to social media to announce the news, sharing images taken at the American record label.

They wrote: “We can finally announce that your South African boys have finally signed MAJOR GLOBAL RECORD DEAL WITH @atlanticrecords.

“It’s been a crazy journey for your boys and we would love to thank every single person that has been behind has all the way through it. “PIANO TO THE WORLD” was just a saying that we believed in so much. Which has really changed our life. Thank you to our amazing team, thank you for believing in us and allowing us to lead you all. THANK YOU TO @realbalconymixafrica . You really changed our life.”

The dynamic duo added: “This is just the beginning, and there is still so much work to do, so the door stays open for kids coming after us. Black child your dreams are valid. Let’s dream as a nation because wow the doors are open wide. @atlanticrecords let’s build this ship and let us drive it in the right direction. And build it in such a way all kids can shoot for the stars.”

“Lastly we would love to thank our late bro @rikyrickworld for being apart of this journey. Being apart of the negotiations and always guiding us. We really wish you were here to watch it all unfold. Let’s do it like you would say “LETS OPERATE BOYs”.