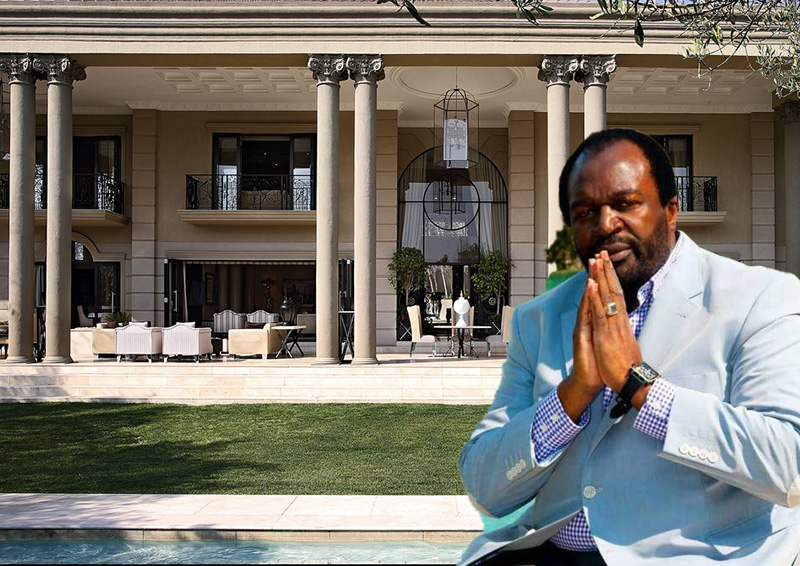 According to fin24.com, the property – located in the exclusive Sandhurst area – is due to go under the hammer at the end of the month following a court order.

A spokesman for the auctioneers confirmed that the upmarket Coronation Road’s Villa Royale would be sold on November 29.

Makamba declined to comment, reportedly telling local media that the issue was not newsworthy.

The tycoon skipped bail and fled the country as the State prosecuted him on charges of externalising £3,7 million, US$2,1 million and R15 million.

Commenting after his return, Makamba said; “I feel great to be back home.

“Anyone who has stayed away from their respective home for an extended period of time will tell you that it is no fun being away from home.

“We are answering the call by the new President, Cde (Emmerson) Mnangagwa, to come home, work with others in rebuilding our economy because Zimbabwe is going to be great once again.”

He however, failed with a bid to represent Zanu PF in the Mt Darwin parliamentary elections.

The ruling party disqualified the tycoon from contesting its primary elections because “he did not meet the (set) criteria”.