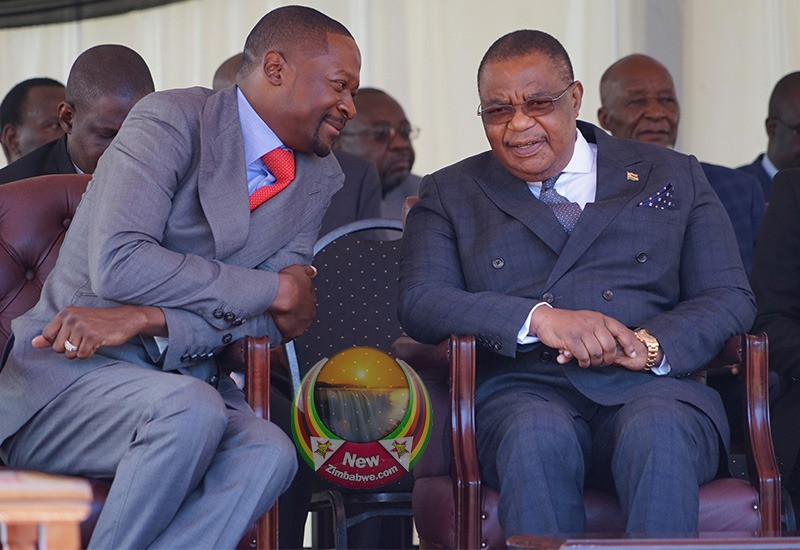 The duo was seated next to each other in the VVIP tent.

Observers said tongue-in-cheek that Chiwenga, who is on a recovery path after spending four months hospitalised in China, was seeking spiritual guidance from the popular prophet.

Chiwenga is also going through a messy divorce process with his estranged wife, Mubaiwa.

He also reported his wife to the police for attempting to murder him while admitted at a private hospital in South Africa receiving treatment. The matter is before the courts.