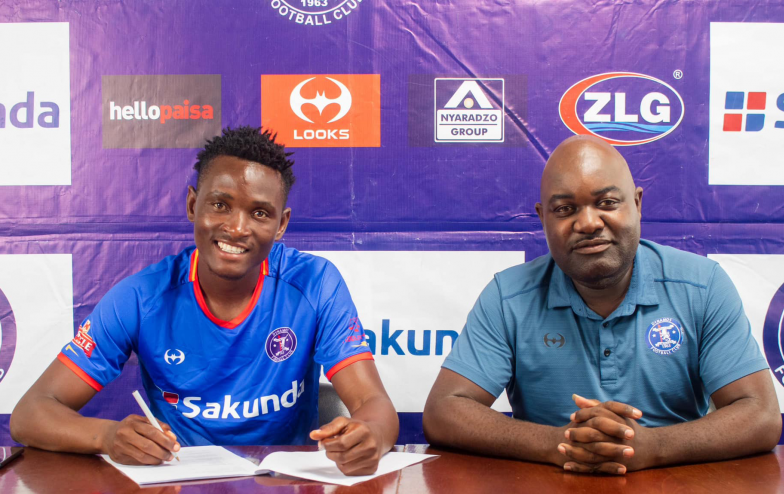 SOCCER Star of the Year runner-up Frank Makarati has finally ended speculation on his future after signing a new contract at Harare giants Dynamos.

The 28-year-old central defender’s future at Dynamos was uncertain after his contract with the club ran out on December 31.

Makarati has also recently been linked with clubs in Zambia and South Africa, but Dynamos have finally agreed on a new contract with the defender to remain at the club.

“We are pleased to announce that Frank Makarati has extended his stay at the club with further two years,” Dynamos said in a statement.

Makarati’s decision to extend his stay at Dynamos is a major boost for the Harare giants, who recently parted ways with their captain Partson Jaure.

DeMbare are reportedly on the verge of signing twin brothers Kelvin and Elvis Moyo, who were at Bulawayo Chiefs.

The Harare giants are also in talks with youthful striker Jayden Barake.

Bakare, who is also being courted by Bulawayo giants Highlanders is training with the team after leaving WhaWha, where he had an impressive campaign last season.