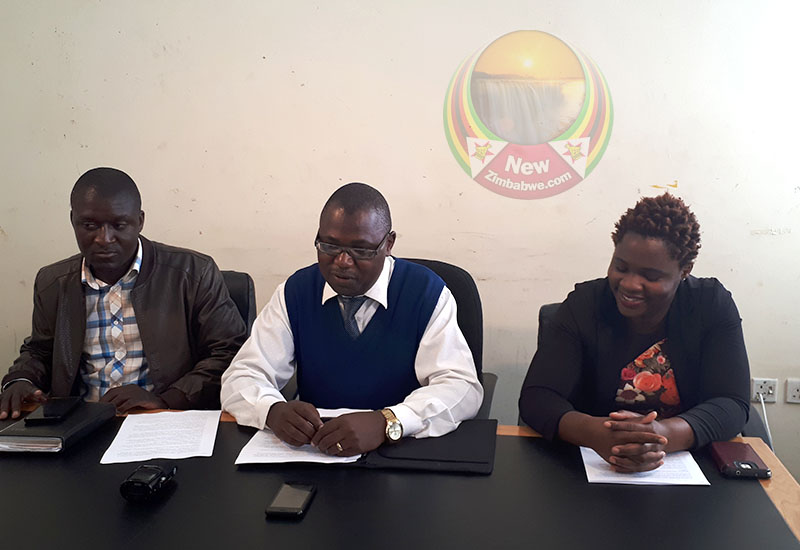 THE time-frame given by government for councils to come up with urban renewal projects is unrealistic considering the gravity of the country’s economic crisis, an expert has warned.

Local government minister July Moyo recently gave councils about a week to come up with redevelopment plans, along with potential investors, for some of their old and dilapidated neighbourhoods.

However, Integrated Planners Network (IPN) coordinator Tungamirai Fambirai warned that the timeframe given by the minister was not realistic.

“In as much as we agree to call by the minister for urban renewal projects, we strongly believe that the time frame given to the local authorities is not enough; it does not realise the gravity of the crisis we have,” he said.

“The Local were given 7 to 8 days to come up with Urban renewal projects for cities that we created over 90 years of colonialism. To find investors to fund in 7 to 8 days the time is inadequate.”

Fambirai added; “The minister must extend the time that was given to local authorities regarding Urban Renewal initiatives.

“(The projects) must (also) make use of independent town planning organisations like IPN and the Zimbabwe Institute Of Regional & Urban Planners (ZIRUP).”

Some of the old suburbs targeted for renewal under the ambitious and multi-billion-dollar government programme include Mbare in Harare, Makokoba in Bulawayo and Sakubva in Mutare.

The administration wants these neighbourhoods upgraded to “world-class standards” by 2030 when it is looking to achieve upper middle-income status for the country.

Part of the plans include a new city in Harare’s Mt Hampden area which will become the new seat of government as well as Parliament.

Construction work has already started on the US$165 million new Parliament building which is being funded by grant from the Chinese government.