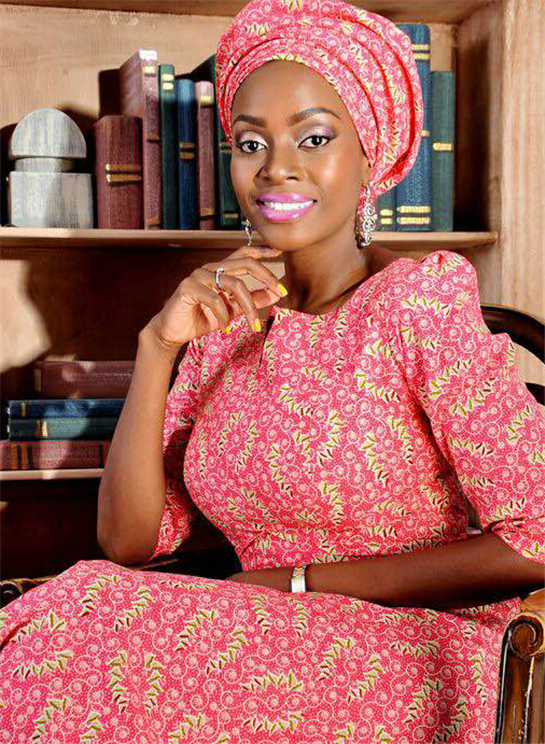 THE Makosi Today show Season 2, distributed by CMG International Media Group and Zollywood, returns to UK screens this Friday April 3, 2015 on the pan-African award winning VOX Africa television channel.
After setting the standard with the piercing season 1 chat show, the second season of the Makosi Today show builds on that and continues in an innovative way of its own.
Season 2 explores in an in-depth analysis and discussion of issues at the heart of Africa with a balanced view on the African lifestyle.
The first season achieved the highest viewership figures and ratings for a show in its first year and is now a clear favourite on VOX Africa tv station.
In Season 2, Makosi takes a look at some real and hard hitting issues including domestic violence and also speaks to Laurie Owens about her experiences.
Selmor Mtukudzi, Dream Big Diary and TK also make appear in the 13 episode Season 2 which debuts at 2030 BST on Friday 3rd April.
Away from the studio, Makosi has continued to re-invent herself as a truly positive and purposeful African icon and has remained true to her cause.
Her charity work has touched and changed many lives in her home country, Zimbabwe and shows true signs of bigger things to come.
Advertisement