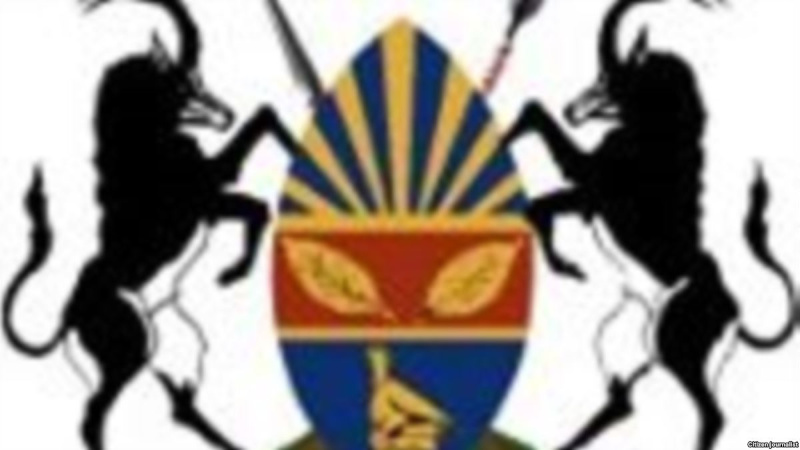 THE trial of former Harare City Council bosses Sekesai Makwavarara (61), Tendai and Michael Mahachi was Tuesday pushed to next month after the prosecutor handling the case failed to turn up in court.

The trio is accused of illegally awarding an RTGS$80 million deal to a construction company sometime 2007 without going to tender.

Prosecutor Zivanai Macharaga of the President’s special anti-corruption unit failed to turn up with indications that reasons were “beyond court’s control.”

“We are asking for a postponed because Mr Macharaga is not here today,” said prosecutor who was in court to seek a postponement.

The presiding magistrate, Elijah Makomo complained that he was not told of the reasons but however upheld the State’s application.

Allegations are that sometime in 2007, the city of Harare planned to construct an upgrade of the airport road.

On June 2 same year, Makwavarara, acting in connivance with her alleged accomplices, corruptly caused the City of Harare to enter into a memorandum of agreement with Augur Investments Pvt Ltd without a council resolution.

They also did not follow tender procedures, the state further alleges.

It is further alleged that the three signed the said memorandum representing City of Harare while Augur Investments was represented by one Alexander Sheremet.

Augur was to fund and provide expertise on the project and City of Harare was to cede pieces of land to the company in lieu of work done on the road.

The project was divided into four phases and was to be completed by 2010.

The shareholders agreed that title deeds of the pieces of land be transferred to Augur Investments and held in trust by Coghlan, Welsh and Guest lawyers pending transfer upon completion and certification of work done.

It is alleged that the three violated the law by engaging Augur Investments which was not registered in Zimbabwe under the Companies Act and Zimbabwe Investments Authority (ZIA).

The company was later registered in Zimbabwe in 2010 after the lifespan of the project had expired.

Prosecutors say the engagement of Augur investment was in violation of the Urban Councils Act.

The company did not complete the job due to lack of capacity to handle the project of such magnitude.

The project was later taken over by the government in 2014.

City of Harare was prejudiced of $80 million, the value of land measuring over 10 000 hectares that was transferred to Augur Investments.