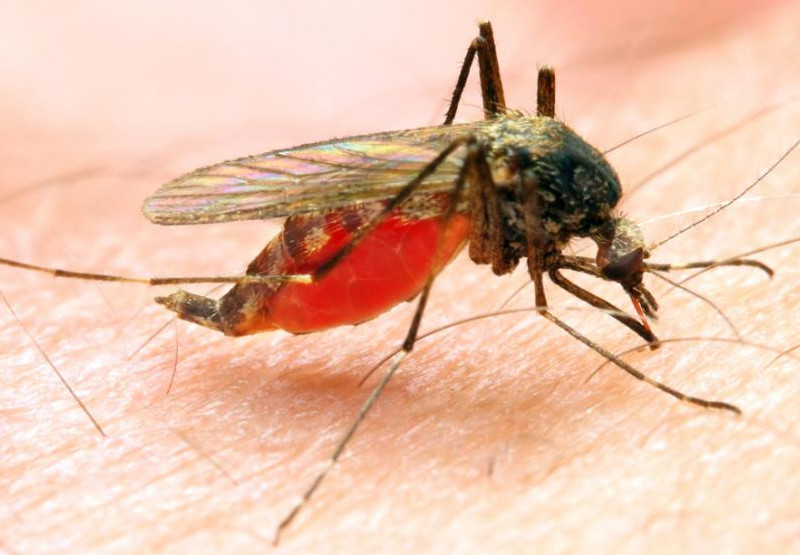 MALARIA has claimed 98 lives in Manicaland province in the first six months of 2020, a figure which is higher compared to the same period last year when 46 deaths were recorded.

A senior Ministry of Health official confirmed the development.

The Manicaland provincial epidemiology and diseases control officer, Munyaradzi Mukuzunga said malaria continued to be a burden with Nyanga being the most affected district with 23% of confirmed cases in the province.

“Mutare and Mutasa had 22%, Chipinge 11%, Makoni and Buhera had 9% each. As of last week, we had 98 deaths across the province from malaria compared to 46 that we had in the same period in 2019,” Mukuzunga told a Zimbabwe National Editors Forum (ZINEF) engagement meeting in Mutare recently.

He said there was a decline in malaria outbreaks due to the current winter season where there is a reduction in breeding.

“We are planning for indoor residual spraying (IRS) that will start September and October,” said Mukuzunga.

However, he said the health ministry was facing resistance from villagers in Mutasa, Nyanga and Chimanimani after it introduced Organo Chlorine (DDT) due to misconceptions surrounding the chemical.

“The uptake of the programme was low due to some misconceptions surrounding the chemicals. What you need to realise is that in Chipinge two years ago, it was burdened with malaria, contributing 35 of total cases in the province.

“At one time, Chipinge was spraying organophosphates but epidemiology data told us that it was not working for them. We had to change to start spraying DDT so the gains we are now getting are because of the use of DDT. It`s only the district that had a decline comparing the time we are in and comparing 2019,” he said.

Mukuzunga said they have evidence in Manicaland province that DDT made a positive impact in the reduction in the transmission of malaria.

“We have evidence in the province before about how DDT can have an impact in terms of reduction in transmission of malaria.”