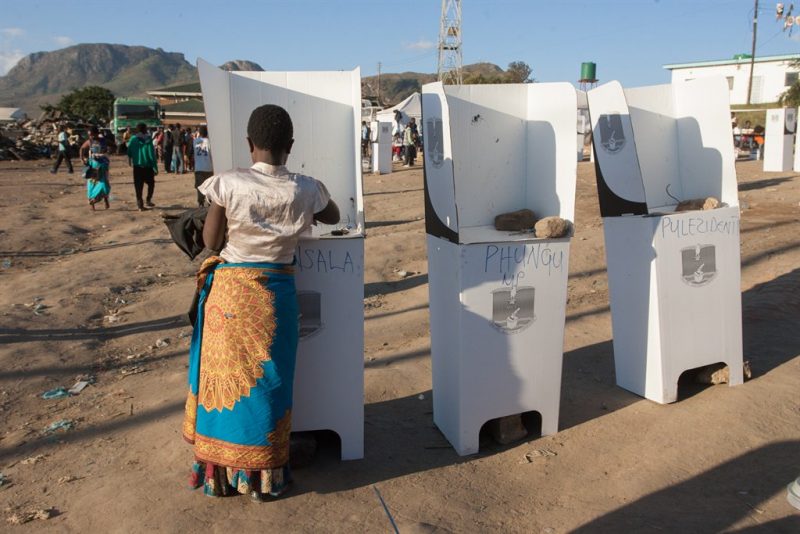 The Malawi Electoral Commission has warned against the release of unofficial results.

The commission has about a week to announce the results.

It said it had only received results from eight out of 5,008 polling centres by Wednesday. The results are being manually taken to the national tally centre in the southern commercial hub, Blantyre.

The hotly contested polls were held after Malawi’s constitutional court annulled the narrow victory of President Peter Mutharika in May last year.

More than 6.8 million people were registered to vote in the election seen as a test of Africa’s ability to tackle ballot fraud.

There were claims of violence in parts of the country on voting day but analysts said the exercise was largely peaceful with an “impressive voter turnout”.