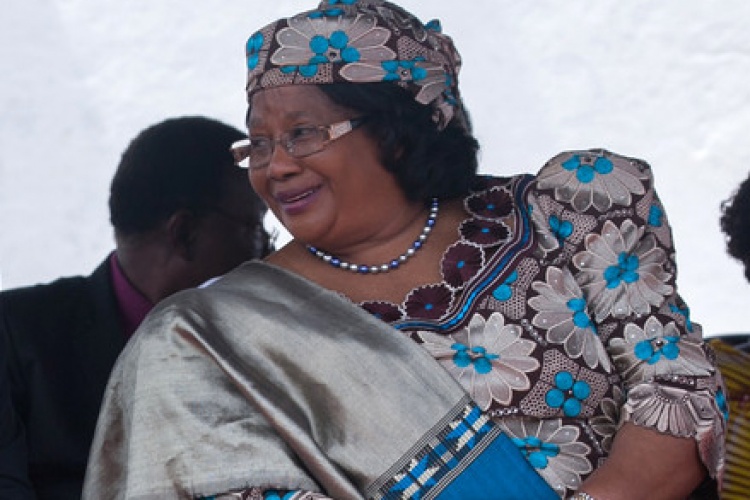 Malawi’s former president Joyce Banda will arrive home this week after four years of self-imposed exile that saw an arrest warrant issued against her for alleged corruption, her party said on Monday.

Nowa Chimpeni, a spokesperson for Banda’s People’s Party (PP) told local media she was returning to rebuild the party ahead of May 2019 elections.

“I can confirm to our followers and Malawians at large that the former president of this country Dr Joyce Banda will be arriving in this country on Saturday,” Chimpeni said.  He added that Banda intended to “reorganise her party” after many members abandoned it for the ruling Democratic Progressive Party (DPP) during her four-year absence, in which she lived in the United States, South Africa and Britain.

Police spokesperson James Kadadzera said the warrant remained valid but he declined to say if she would be detained upon arrival.

Cashgate is the biggest financial scandal in Malawi’s history and helped push Banda out of power in 2014 when she lost out to President Peter Mutharika.