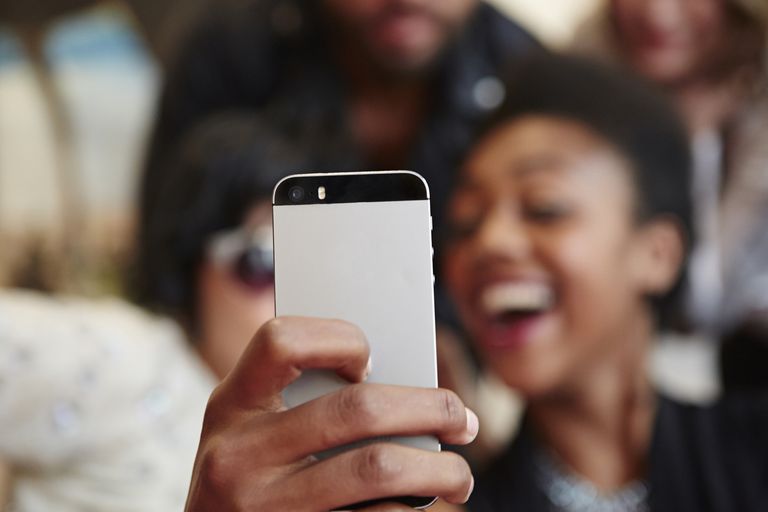 A nurse in Malawi has been suspended after her selfie in a labour ward showing a naked pregnant woman in the background surfaced online.

Patricia Malichi’s selfie, which has an unidentified pregnant woman lying on a hospital bed at Ndirande Health Centre in Blantyre city, provoked public anger on social media with many Malawians calling for her dismissal.

The health ministry is also investigating whether the photo was leaked or posted by the midwife.

“We don’t want to judge her, and that’s why we’re working with the council for a fair trial and a clear investigation of the matter, and for them to come up with a recommendation,” Malango told CNN.

“We want to find out how that picture ended up in the public domain.”

He, however, dismissed local media reports that nurses have been banned from bringing mobile devices into clinics in the country following the incident.

Medics have come under fire for sharing private information of patients in their care.

In January, a nurse in a Russian hospital caused outrage in the country after she posted photos of sick patients on social media.

Two nurses in a Florida-based hospital were fired last year after they posted a SnapChat video of themselves making inappropriate gestures at a newborn baby in a hospital.

The SnapChat post also showed the woman and her colleague allegedly made the baby “dance” to rap music.