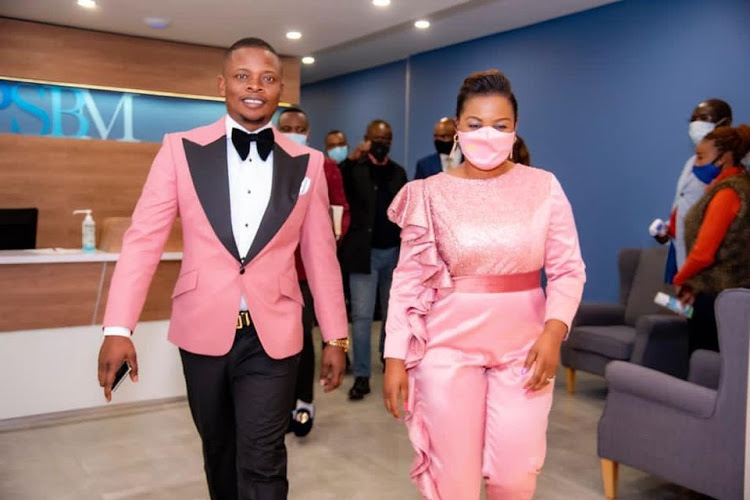 Bushiri and his wife, Mary
Spread This News

THE Malawian government has received the formal extradition request for fugitive self-proclaimed prophet Shepherd Bushiri and his wife Mary.

Malawi Minister for Information, Gospel Kazako, confirmed to News24 on Friday that the papers have been received.

“We have received the formal request and the Attorney-General will look at it, from there a decision will be made.

“At the moment, it is difficult to say anything other than that we have received the fraud request,” he said.

Kazako added that this formal request will likely have an effect on the Malawi state’s appeal of the lower court ruling which led to the immediate release of the pair after it was found that the arrest was unlawful.

The self-proclaimed prophet and his wife are wanted in South Africa in a fraud, and money laundering case before the Pretoria Central Magistrate’s Court.

The pair recently fled South Africa after they were granted R200 000 bail respectively.

They are facing charges of fraud, theft, and money laundering along with their co-accused Landiwe Ntlokwana, Zethu Mudolo and Wilan Mudolo.