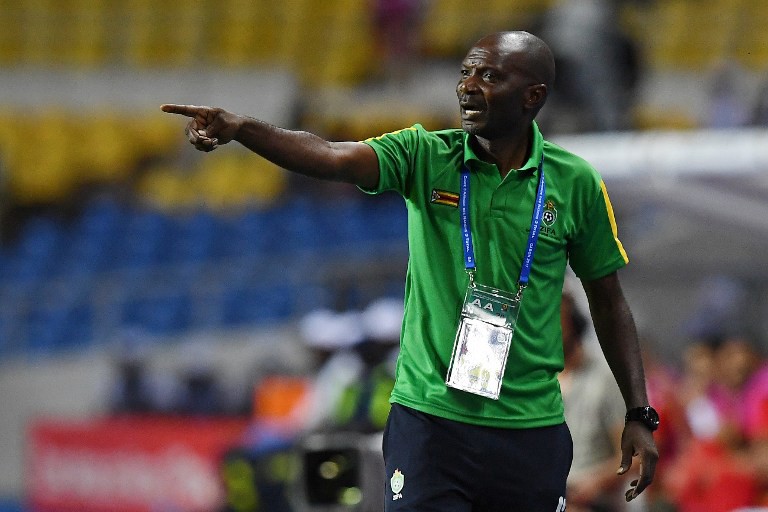 FORMER Warriors and Dynamos coach Kalisto Pasuwa finally ended speculation surrounding his future after being unveiled as the new coach of Malawian topflight side Nyasa Big Bullets on a two and half month deal.

The unveiling ceremony took place in Blantyre on Friday and sees Pasuwa taking over the sacked duo of Elijah Kananji and Rodgers Yasin with the task of winning the Malawian Super League title and rejuvenating the team which is placed top  on the of league standings.

The 43-year-old tactician said he was delighted to have signed for one of the big teams in Malawi.

“I am very happy to be coming to Nyasa Big Bullets and the TNM Super League. It is an exciting new period in my career,” Pasuwa said.

“I hope we can provide some entertaining football for our fans and that we win the Super League at the end of the season which is what this club deserves. 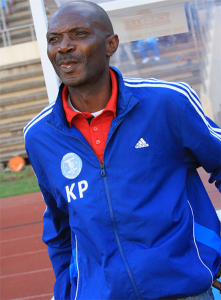 “I just need time to see the team and, of course, improve our training session to have positive results.”

“We are urging our supporters to be patience because I need time to assess my players,” he added

The club’s Chief Executive Officer, Flitwood Haiya said Pasuwa is on a two-and-half months’ probation and has been mandated to win the TNM Super League

“Pasuwa’s task is winning the league; after that we will see the way forward,” said Haiya.

“We have cream and depth of players but we lacked someone who could encourage our players.

“Our aim is to reach at a certain level in CAF Champions League, that’s why we thought of bringing in someone who has vast experience in as far as the continental showpiece is concerned.”

Bullets’ next game is on Sunday against Dwangwa United at Kamuzu Stadium.