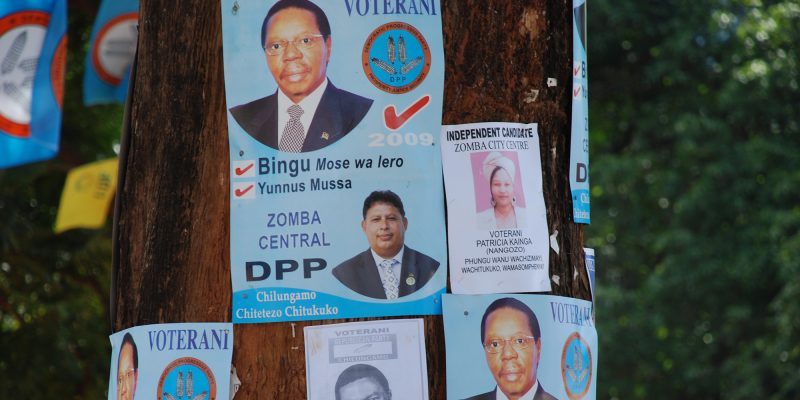 Malawians are going to the polls to elect a new president in what has been described as one of the country’s most unpredictable elections.

The 78-year-old incumbent, Peter Mutharika, is running for a second term, but he is being challenged by his own younger vice-president, Saulos Chilima, and the opposition leader Lazarus Chakwera.

With high levels of poverty, the economy, and in particular the state of agriculture, has been a big issue.

More than half of those who have registered to vote are under the age of 34 and the youth vote may be a significant factor.

Malawi was ruled for 30 years after independence by a single ruler, Hastings Banda, before establishing multi-party elections in 1994.