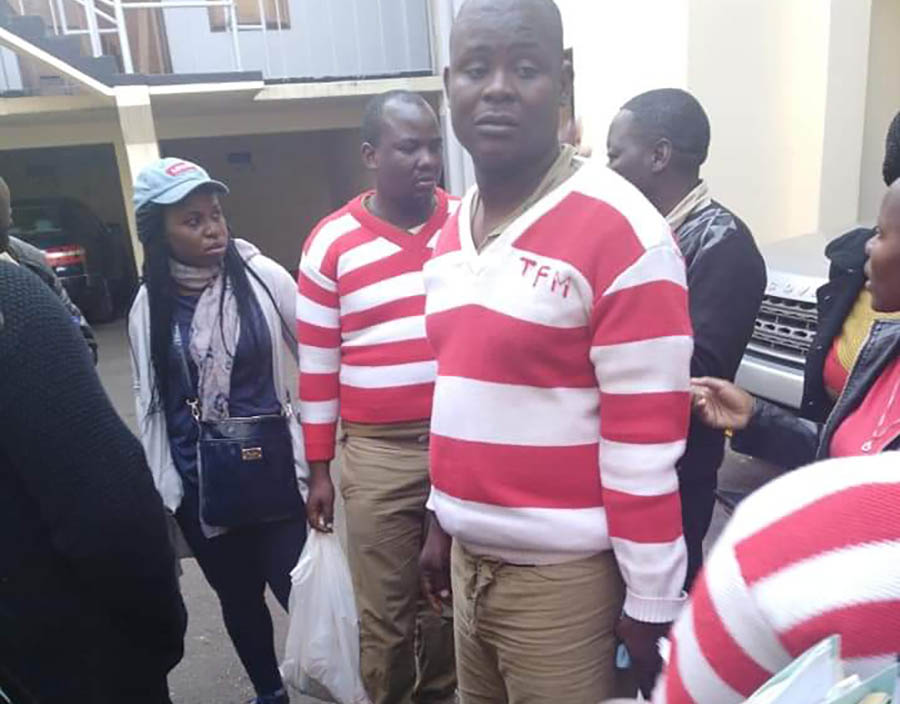 SIX activists who were allegedly tortured over accusations of plotting to topple the government in 2019 have taken Home Affairs minister, Kazembe Kazembe to court demanding US$300 000 compensation.

The activists claimed to have endured days of torture in the hands of the police before being taken to court where prosecutors kept on postponing their matter until the case against them collapsed.

Harare magistrate Barbara Mateko cleared them of wrongdoing after the state failed to bring them to trial.

They now want US$50 000 each for wrongful arrest, malicious prosecution and other alleged violations on them.

“As a result of the unlawful arrest, detention, assault and malicious prosecution perpetrated upon the plaintiff, the plaintiff suffered damages in the following amounts of US$15 000 for wrongful arrest, $5 000 general damages for pain, shock and suffering, US$10 000 for malicious prosecution, US$5 000 for loss of income, US$5 000 for traveling, accommodation and subsistence and legal expenses incurred as a result of the unlawful arrest as well as interest from the date of issue of summons to date of full payment,” read the summons which were prepared separately by Mbizo and Muchadehama legal practitioners.

They were arrested between May 20 and 27, 2019 at the Robert Mugabe International Airport in Harare on their return from a workshop in the Maldives.

The workshop they attended was hosted by the Centre for Applied Nonviolent Action and Strategies.

Prosecutors alleged the civil society activists were trained on how to remove the government and on how to use weapons, among other things.

They all denied the charges.