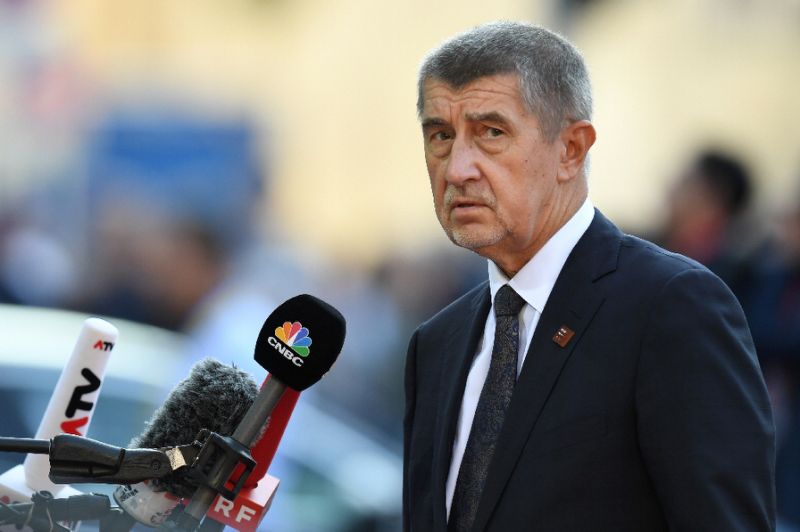 Malta’s prime minister on Thursday signalled unexpected support from EU leaders for a second referendum on Brexit in Britain, boosting a growing campaign for a new poll despite the British government’s trenchant opposition.

Speaking to BBC radio on the sidelines of an informal European Union summit in Salzburg, Joseph Muscat said there was “almost unanimous” backing among its leaders for a vote.

“We would like the almost impossible to happen, that the UK has another referendum,” Muscat said.

“I think most of us would welcome a situation where there is the possibility of the British people putting things into perspective, seeing what has been negotiated, seeing the options, and then deciding once and for all.”

But, asked about support for another referendum, an EU source said on Thursday: “The EU certainly does not have a position on that”.

A French presidency source also said: “It is not up to us to express a preference on what might happen in Britain. It is a sovereign choice for the British people”.

But Muscat’s stance was reiterated by Czech Prime Minister Andrej Babis, who said he would support Britain holding another vote on EU membership.

Babis added he had been “shocked” by Britons’ June 2016 decision to leave the bloc — now scheduled to happen in March next year — which has added to Europe’s growing list of problems.

“I’m very unhappy that (the) UK is leaving so it would be better maybe to make another referendum and maybe the people in the meantime they could change their view,” he told the BBC.

“Because then we will solve the problem quite quickly.”

‘There will be no second referendum’

Six months ahead of Britain’s planned EU departure, calls within the country have been growing for a second referendum — backed by an expanding list of centrist politicians.

The campaign for another poll has also attracted hefty financial backing, including from Hungarian-US billionaire George Soros, with a series of events staged across Britain over the summer to drum up support.

But the government is opposed to another referendum and experts believe the prospect is highly unlikely.

May reiterated her position in a speech to EU leaders in Salzburg on Wednesday.

“We all recognise that time is short but delaying or extending these negotiations is not an option.

“I know that for many of you Brexit is not something you want but it is important to be clear that there will be no second referendum in the UK,” she said.

“The public has delivered its verdict and I as prime minister will deliver upon that,” she added.

Pro-EU and pro-Brexit supporters reacted to the Maltese and Czech leaders’ comments.

The Best for Britain group said their statements showed “there is still time for the UK to check with the people if Brexit is what they still want.”

Its chief Eloise Todd added: “It’s time to give the people — not politicians — the final say on Brexit.”

But pro-Brexit firebrand Nigel Farage responded on Twitter saying: “EU bosses want us to have a second referendum, quelle surprise.”