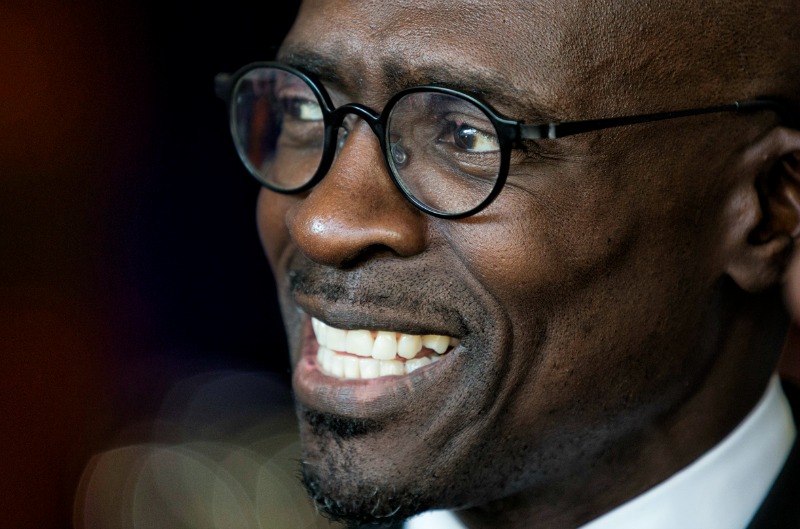 The sex tape surfaced in October when Gigaba tweeted that he had learnt “with regret” that the video was circulating among political figures.

“This video has been at the centre of a number of blackmail and extortion attempts, dating back to the period immediately following my appointment as Minister of Finance, on 31 March 2017,” Gigaba tweeted on Sunday, October 28.

He apologised for the pain and embarrassment the “likely wider distribution” of the video might cause.

Political analyst Ralph Mathekga previously told News24 that the video is unlikely to impact his career.

“In most cases these things never result in people losing jobs. In South Africa, we are used to these things and they don’t really have an impact on politicians’ careers,” Mathekga said.