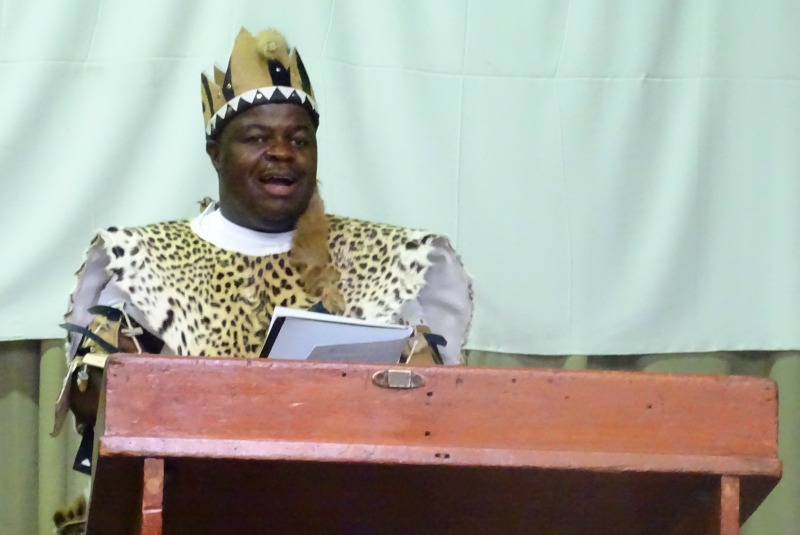 MAMBO Dynasty Trust has embarked on a drive to resuscitate the Lozwi chieftainships in Matebeleland provinces.

The Trust, which was formed in July 2015, insists that the revival of the Lozwi chieftainships will not affect the reigning traditional leaders but sought to revive the dynasty’s culture by bringing their chiefs back into power.

Speaking at the launch of the Lozwi cultural revival in Bulawayo on Saturday, the chairperson of the Mambo Dynasty Trust, Mike Moyo claimed that over 90 percent of people in Matebeleland provinces are Lozwi and they deserved to be led by their chiefs.

“Our estimation is that 97 percent of people living in Matebeleland are Lozwi people. Matabeleland South and North provinces are the most affected,” said Moyo.

The Dynasty’s chairperson said the organisation has so far widely consulted various stakeholders on the revival of the Mambo kingdom which collapsed in 1835.

“The last Mambo king died in 1835 and not much has been said about him, with much prominence given to King Mzilikazi who arrived in the country in 1838. We have widely consulted stakeholders such as government, civic society and the reigning chiefs. In any case, the constitution allows us to revive our chiefs,” said Moyo.

He said at one time, the organisation approached the then Minister of Rural Development, Preservation and Promotion of Culture Abednico Ncube with the idea of reviving the Lozwi chiefs.

“We have engaged authorities starting with the previous minister of culture promotion. The authorities are in agreement with us,” said Moyo.

He said the dynasty will not have a monarch but will instead constitute all chiefs who were displaced during Mzilikazi’s era.

“If you know the history of this country, Mzilikazi’s people came into this country in 1838. He followed in 1840. During that time, our chiefs were displaced, some killed and replaced by Nguni speaking people or those that came with Mzilikazi from KwaZulu Natal in South Africa,” Moyo said.

He claimed that after the demise of Mambo chiefs, the dynasty unsuccessfully tried to revive the chiefs. According to Moyo, former grandchildren of former chiefs attended Saturday’s launch.