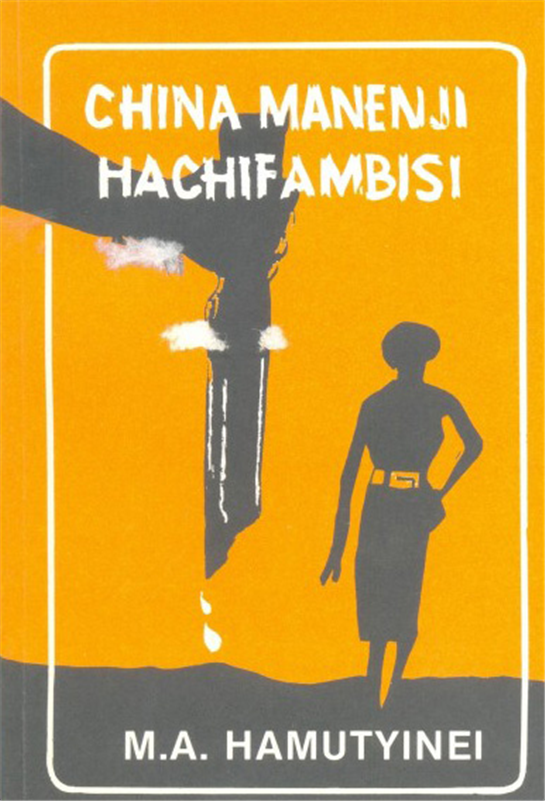 ZIMBABWE’S oldest book publisher, Mambo Press has started selling its books online through a virtual shop on Pazimba.com in line with prevailing world-wide contemporary technological initiatives.
Pazimba.com is an online marketplace where businesses can run virtual stores helping them lower the cost of trading, such as overheads like rent, rates and additional labour.
The two organisations have activated an agreement in which Mambo Press, a publisher for nearly sixty years sells its books through its online store on Pazimba.com with immediate effect.
According to a statement, this effectively means that buyers can now order their favourite titles on Pazimba.com and pay online using various payment options available such as Visa, Mastercard, Ecocash, Telecash and Zimswitch.
Books purchased will be delivered across the country. Separate delivery arrangements can be made for orders made by buyers outside Zimbabwe.
Mambo Press publishing manager, Vongai Paradza, said the move was convenient and effective.
“Mambo Press has an extensive reputation as a publisher in Zimbabwe. We have been operating in Zimbabwe since 1958, and our record speaks for itself,” she said.
“As a company we have played a significant role in publishing books and printing resources for both internal and external users that have helped build the education sector in Zimbabwe.
“This move, where our customers can now buy books online in cyberspace is one of the measures we have put in place to provide our clients with convenience.
“Now they can buy any book across our entire catalogue and pay online in the comfort of their homes.”
Taurai Chinyakobvu, Pazimba.com founding member, said they provide buyers with access to a variety of products from a single website.
“We are excited about providing a virtual store to Mambo Press from which buyers can order books and pay for them online,” he said.
“Mambo Press has an extensive catalogue of books in excess of 500 items, which cover spiritual, traditional, historical and educational literature. It’s a publisher with a distinct past, present and future.
“The fact that they are embracing technology is testimony to their belief in the future and desire in meeting their buyers’ needs.
He added: “It brings convenience in that buyers in Mutare, Kadoma, or Victoria Falls, for example, get to buy goods they cannot find in their towns, but are available in Harare, without travelling or sending anyone, and vice-versa.Advertisement

Mambo Press started operations in 1958 under the name Catholic Mission Press, providing translations of vernacular liturgical books and supplying vernacular books for students.
The establishment of the press coincided with a large expansion of mission schools of which the Catholic Church was managing the greatest proportion.
The change over from Catholic Mission Press to Mambo Press in 1962 transformed the publisher from merely focusing on Catholic and liturgical literature to a broader vista of Christian humanism seen against the background of both traditional and modern Africa.
At independence, Mambo Press became fully committed to a publishing programme supporting a new cultural awareness and identity of a people so long suppressed as well as addressing the problems of reconstruction, in particular formal and informal education.