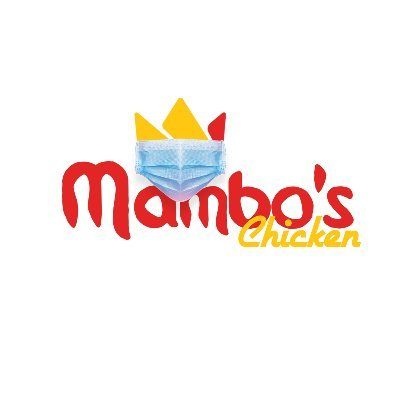 LOCAL food outlet, Mambo’s Chicken has been warned against using sexualized adverts to promote its business by the Zimbabwe Association of Accredited Practitioner in Advertising (ZAAPA).

A recent flier promoting a njano and four grilled wings meal the outlet wrote ‘Kana akutengera Mambo’s ngaapinde hake amana’ which the advertising practitioners organisation translated as encouraging women and girls to have sex with men who buy them Mambo’s Chicken meals.

Manandi added that ZAAPA had been following the issue for a while before issuing the cautionary statement.

ZAAPA statement reads, “It is with great dismay that we write to you about the above matter that we have been tracking for some time now.

“We have noted with concern, that in recent times your business has been exclusively using sexualized content to promote your products.

“While it is your prerogative to create the brand that you desire, the introduction of lewd and course innuendo has come to the Association’s attention and members of the public have raised concerns around this.

“Your latest piece of work has been of most concern, as not only does it centre on your chosen sexual slant, but further, insinuates the violation of women, using your chicken.  The inference is around your suggestion as a brand, that at the purchase of Mambos Chicken for a woman, sex must be the immediate reward.

“In a society that has made it policy to promote, elevate and empower girls and woman, this is not only against Government policy, but flies in the face of womanhood. While your material has been of concern generally, it is this latest piece of work that is most worrying.

“We now implore you, your marketing team and those handling your brand, from a creative perspective, to assess whether your desire is to promote great tasting chicken, or to tear the moral fabric of the nation, through advertising work that borders on the pornographic.

“As you are aware, the latter is illegal in this country, and action will be taken by this Association, in tandem with it’s line Ministry, to ensure that our cultural fabric is not further denigrated. We would urge that you and your marketing team stop this practice forthwith, and use wit and satire to promote your brand, rather than this base, crass innuendo you have been using. We hope to hear from you, or at the very least, see a change, as our mandated role of protecting the integrity of our profession will be executed without flinching.”

An advert which has been interpreted as Mambo’s marketing team response to ZAAPA’s Manandi reads ‘Mambo’s Chicken Pfee Very Mnandi’.