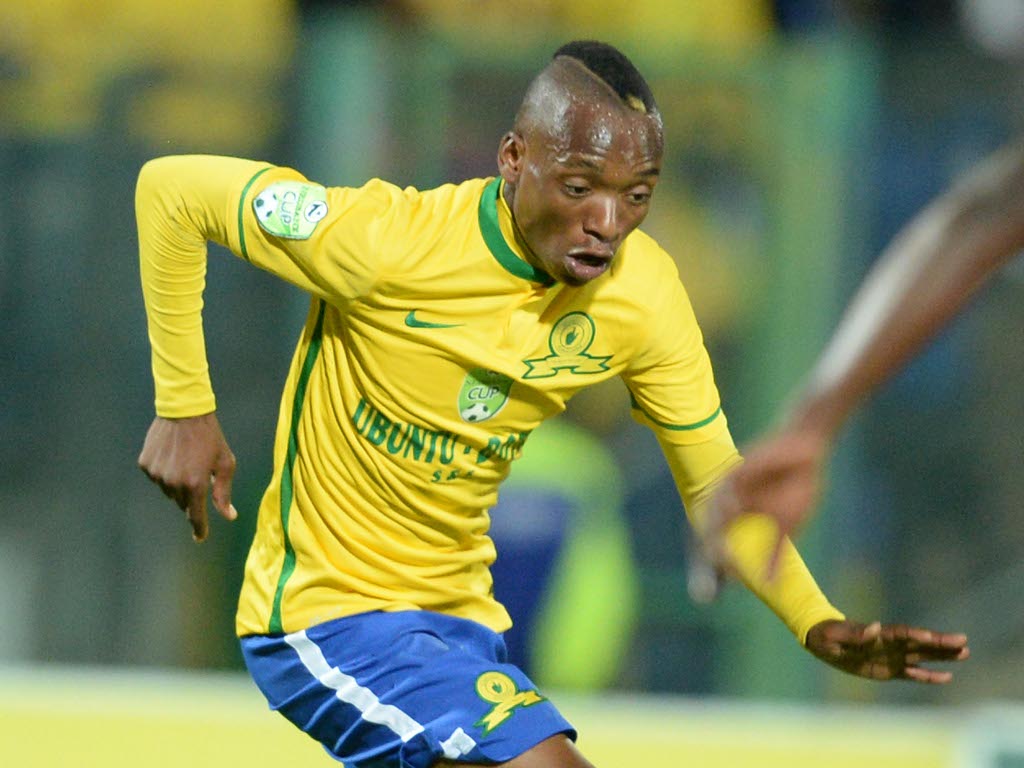 Spread This News
SOUTH Africa: Mamelodi Sundowns legend Roger Feutmba has explained why he feels it may be a bit too late for Khama Billiat to move to big European countries like France or Spain.

Billiat has been linked with a move abroad in the last few months, and clubs from Sweden, Azerbaijan and Saudi Arabia are said to have shown an interest in the Zimbabwean international.

Billiat has struggled with injury in what looks to be his final season with the Brazilians, but he has still managed to bag six goals and four assists in 14 matches.

At 27 though, Feutmba feels it may be a bit too late for Billiat to make a move to one of Europe’s big leagues.

“There’s still time for Billiat to go overseas. But it depends where because for me if you look at his age, it’s difficult. Most of the time teams from Europe they go for young players and Billiat is 27,” the man who was nicknamed ‘General’ during his playing days says.

“So it won’t be easy to go to the big leagues, maybe he can go to east Europe. He is a very good player and he has gained a lot of maturity. He is not afraid to make mistakes. It’s still possible for him to go overseas, but maybe not the big leagues. If anything comes his way, then he has to take it,” Feutmba says.