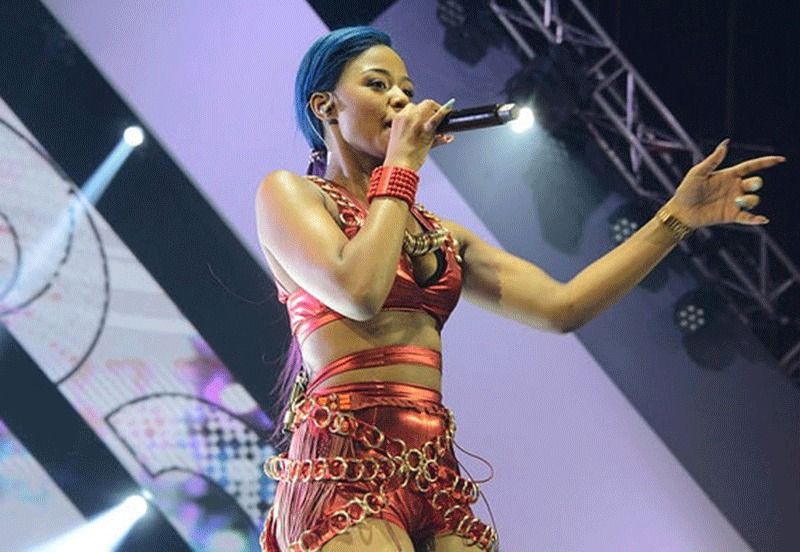 TRANSPORT and Infrastructure deputy minister, Fortune Chasi has lashed out at South African kwaito artist, Mandla ‘Mampintsha’ Maphumulo describing the singer as a ‘disgrace’ to mankind.

This comes after a video of Mampintsha hitting his girlfriend, Babes Wodumo who is also a music star rocked the internet earlier this week.

Chasi, a singer in his own right took to his twitter page condemning the neighbouring country musician’s actions.

“This abusive Mampintsha fellow down eZansi is a real disgrace to men everywhere on the planet.

“He is a MAMPARA (troublemaker) that one,” he wrote.

Babes Wodumo real name, Bongekile Simelane posted a live video of herself being physically abused by the gqom star on Instagram.

In the video, the couple appear to have been involved in a heated argument before Mmapintsha is shown following his girlfriend and slapping her violently.

Prominent artists across the continent have taken a stand against Mampintsha after the attack that came days before Women’s Day.

While he admitted to assaulting his partner, Mampintsha said he was acting in self defense.

According to Mampintsha, the Wololo hitmaker is in the habit of assaulting him.

However, Babes Wodumo has found herself in even more trouble after Mampintsha and an unidentified woman have laid assault charges against her.