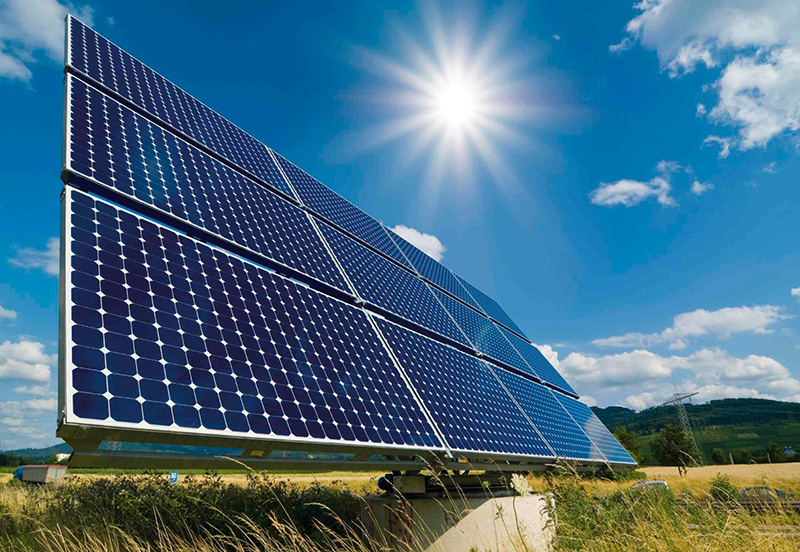 POLICE in Bulawayo have arrested a 35-year-old man for allegedly stealing solar equipment worth thousands of dollars.

Lovemore Mashamba of Mzilikazi suburb was arrested Monday after allegedly breaking into a city centre shop and stealing solar equipment.

“On Saturday last week, the complainant a male adult aged 53 years, locked his shop situated at 6th Avenue and JMN Nkomo Street and left everything intact.

“The accused person used an unknown object to break the padlock of the gate which is in the sanitary lane and the back door padlocks to gain entry into the shop,” said Ncube.

Mashamba, however, ran out of luck while trying to sell the stolen goods leading to his arrest this week.

Inspector Ncube hailed members of the public for supplying information which led to the arrest of the accused. Mashamba’s co accused Mehluli Dube is still at large.

“Police would like to appreciate members of the community for supplying significant information that has led to the arrest of the accused person and are appealing to those who know of the whereabouts of Mehluli Dube, the co-accused, to report at the nearest station,” he added.