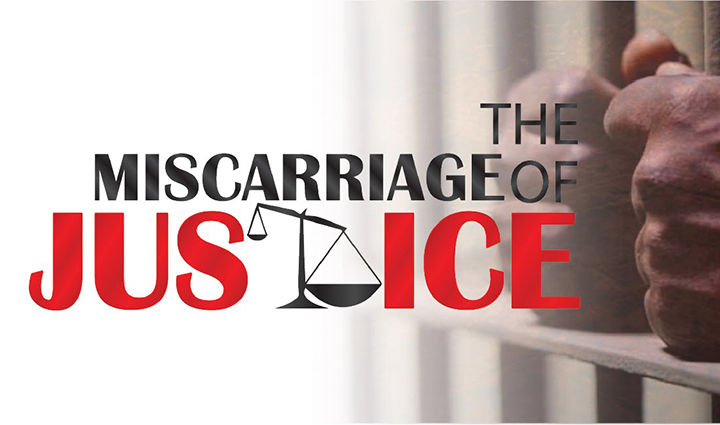 A MASVINGO man who was sentenced to prison in 2015 for raping his girlfriend has been acquitted by a High Court judge who ruled that the conviction and sentence by a regional magistrate was a miscarriage of justice.

The ruling by Justice Garainesu Mawadze was made after he found out that Brian Dhlamini had a consensual sexual relationship with woman.

She later fell pregnant, but Dhlamini refused to marry her. The scorned woman then reported to the police that she had been raped leading to the arrest of Dhlamini in 2015.

He was found guilty the same year by a Masvingo regional magistrate of raping his girlfriend.

During trial before the magistrate, Dhlamini repeatedly pleaded with the court for acquittal saying he had consensual sex with the girl.

He told the magistrate that allegations against him were fabricated when he refused to marry the girl after she fell pregnant. She later gave birth to twins.

Aggrieved by the harsh prison sentence, Dhlamini made an appeal at the High Court and the matter was heard this month before by Justice Mawadze.

In his ruling before quashing the sentence, the judge lashed out at the trial magistrate who was not mentioned in court.

“I have no doubt that the trial magistrate presided over a shoddy trial. This led to a miscarriage of justice,” Mawadze said.

He said the magistrate had; “somehow allowed her mind to wander rather aimlessly and failed to properly analyse the evidence placed before her. The judgment by the learned regional magistrate is rather perfunctory.

“It is saddening that the trial court went on to convict the unsophisticated and unrepresented accused instead of giving him the benefit of the doubt in relation to the issue of consent.”

The judge explained that the doubt in the matter was created by the complainant’s inconsistent and contradictory actions after the alleged rape adding that the conviction and sentence of Dhlamini was unsafe as the State had failed to prove the rape charge.