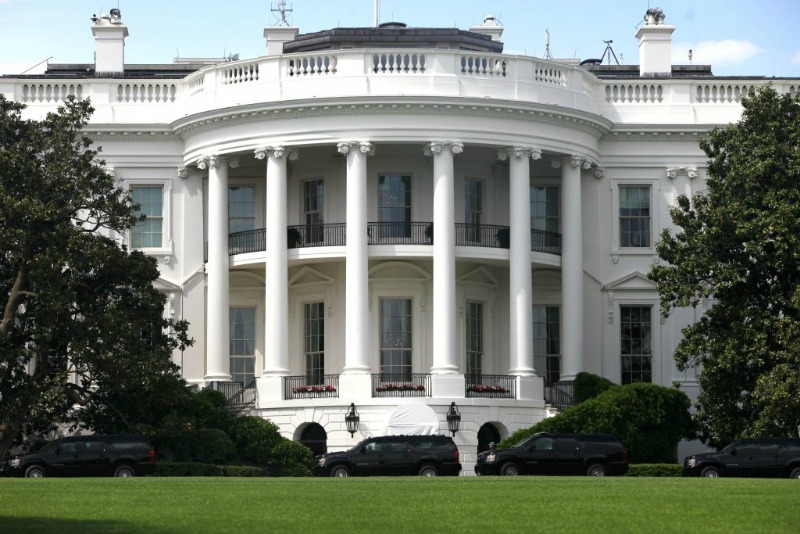 A man lit himself on fire outside of the North Lawn of the White House on Friday, a common area where tourists walk to visit, according to multiple reports.

Secret Service police extinguished, who sustained minor injuries but was unable to fully set himself ablaze.

The White House was briefly on lockdown, which is customary for incidents outside the grounds, including suspicious packages and past attempts by individuals to jump the fence.

“A male subject operating an electronic wheelchair-type scooter lit his outer jacket on fire while sitting along Pennsylvania Ave. outside the North Fence Line,” the Secret Service said in a statement. “Uniformed Division Officers immediately responded, extinguished the fire and rendered first aid.”

“The male subject has been transported to a local hospital with what appears to be non-life threatening injuries,” the Secret Service added.

Security surrounding the White House has increased significantly in recent years, which began after several individuals jumped over the exterior fence.

In 2014, one man who leaped over the fence made it all the way into the presidential residence, which resulted in higher fencing and additional barriers for tourists looking in to the White House grounds.