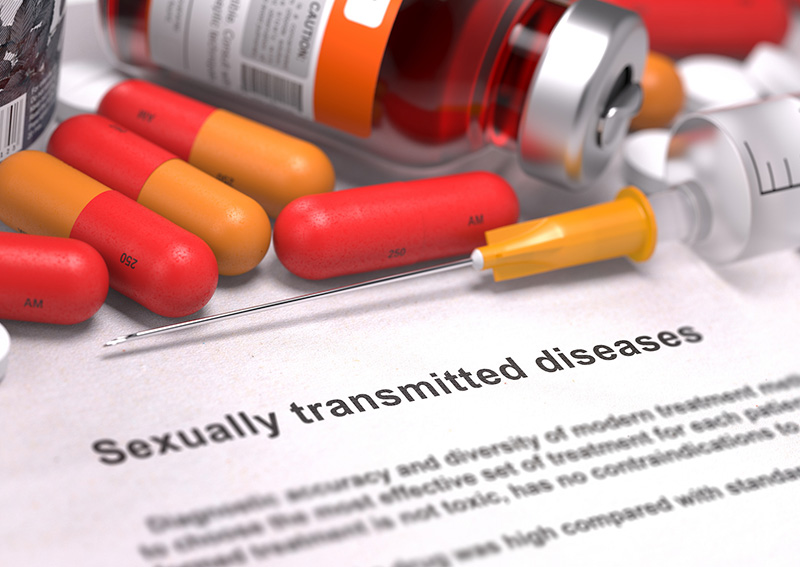 A MACHEKE man has been jailed for 35 years after he attacked and killed his wife of 15 years with an axe and metal bar during a row over a sexual transmission infection (STI).

Court heard that on March 11, 2017, the couple went to Craiglea Clinic for STI treatment.

While there, Tavedzayi was advised to purchase two injections for each of them.

He however, failed to get money to buy the injections.

When he informed his wife, she reportedly retorted that it was his problem since he is the one who was sick, and she had merely accompanied him to the clinic.

Back home, a dispute ensued regarding the wife’s “lack of sympathy over his plight”.

Tavedzayi went on to pick an axe which he used to attack his wife several times, stopping when she fell to the ground.

Court heard he then picked up a metal bar weighing 13kgs which he used to bludgeon his wife on the face and head, stopping only when could hear no more cries.

Leaving his dying wife in the house, Tavedzayi went to Durlston Farm where he normally stayed and tried to commit suicide by taking a tobacco pesticide.

He was only rescued by people who found him vomiting and took him to hospital.

In court, Tavedzayi pleaded not guilty, telling Justice Tsanga he had acted in self-defence after being provoked by his wife.

He claimed that he was unable to have sex with other women because his wife had “locked” him and was convinced that Chindavata was the vector of the disease he was suffering from.

However, the judge said Tavedzayi killed his wife in a cruel and degrading manner, adding that she had died an extremely painful death.

“It is about an intimate murder in the context of gender-based violence against women,” said Justice Tsanga.

“Throughout the trial the accused showed absolutely no remorse for his actions.

“A lengthy custodial sentence is called for to enable him to reflect on the impact of his actions for which, at present, he shows absolutely no remorse.

“Accordingly, the accused is sentenced to 35 years in imprisonment.”