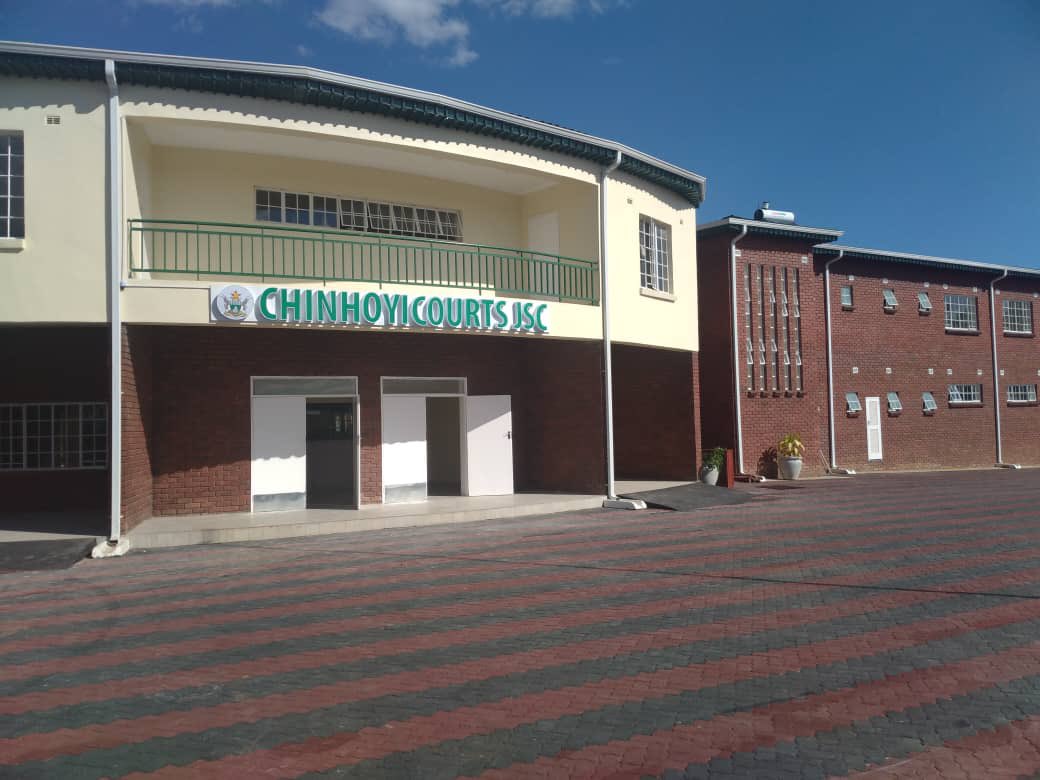 A 48-YEAR old Chinhoyi man has been sentenced to four years imprisonment for trying to rape his landlord’s 12-year-old daughter.

Tigere Poko of Cherima suburb pleaded not guilty when he appeared before regional magistrate Ignatius Mugova who, however, convicted him following full trial.
Accused person will effectively spend three years behind bars after the court suspended one year on condition of good behaviour.
The complainant was doing Grade 6 at Chikonohono Primary School during the time the crime was committed.
The state case, led by Nyasha Sibesha was that on the night of November 14 last year, at a house in Cherima suburb, Chinhoyi, the girl went to the toilet to relieve herself and accused person followed her.
The court heard Poko opened the toilet door before dragging the minor to a secluded spot behind the house.
As Poko undressed the minor whom he had gagged, her sister started calling out for her.
Poko panicked, let loose his prey before bolting into the darkness.
Complainant then dressed up before reporting her ordeal to her grandmother, who inturn made a report at Chemagamba police station.
Accused person was later arrested.