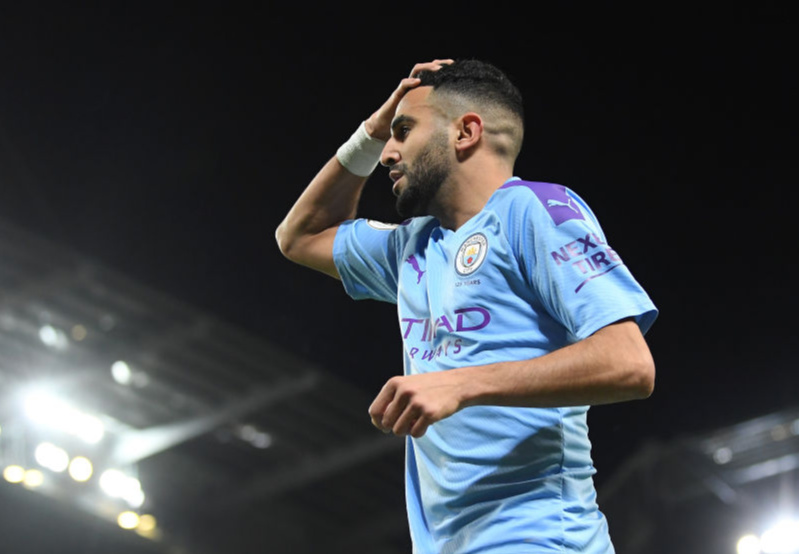 Manchester City winger Riyad Mahrez had three luxury watches worth more than £300,000 ($370,000) stolen when thieves raided his penthouse apartment, according to British media reports on Sunday.

More than £50,000 in cash along with Cartier bracelets and rare football shirts worth up to £150,000 were also taken from the Algeria international.

Mahrez, 29, was said to not have been at home when the offenders used a key fob to access his apartment and three others in the Manchester city centre block on 24 April.

The Sun quoted a letter sent to residents which read: “Four apartments were accessed without authority using a fob which had general access throughout the building.

“The fob in question is now in our possession, has been fully deactivated and cannot be used again.”

The robbery continued an alarming sequence of Premier League stars being targeted by thieves.

Earlier this month, Tottenham and England midfielder Dele Alli spoke of the “horrible experience” of being punched by armed raiders who stole watches and jewellery from his London home.

Alli was ordered to hand over valuables to the raiders during the early hours attack as he played pool with his brother and his model girlfriend Ruby Mae.

The two knife-wielding masked intruders then fled from his home in leafy Hadley Wood.

In March, the family of Alli’s Tottenham team-mate Jan Vertonghen was robbed at knifepoint while he was away on Champions League duty.