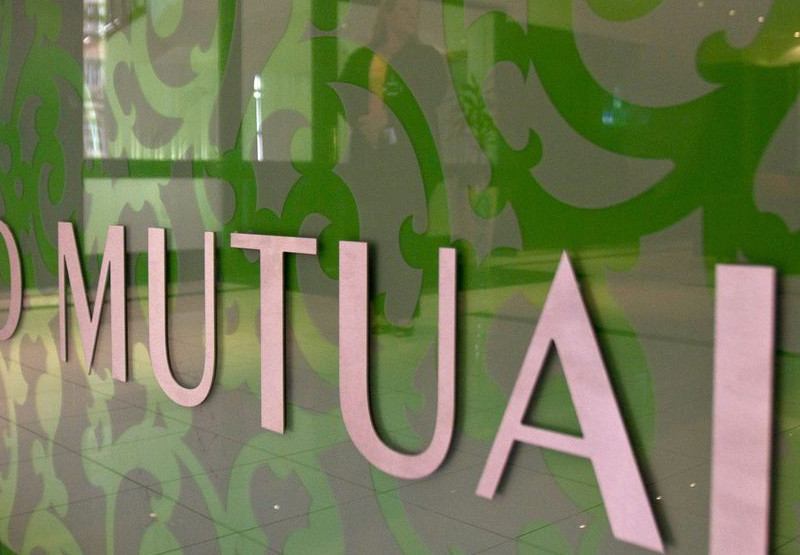 A Waterfalls man has appeared in court on allegations of defrauding Old Mutual of US$90,000 following a fake insurance claim.

He was remanded in custody awaiting bail consideration.

According to the State, in May this year, Dhonga made contact with a friend, Debbie Tapera from Bright Insurance Brokers, claiming that his car, a Nissan Tiida, had faded colour and needed repainting.

He allegedly sent his employee with the vehicle to Tapera.

Court heard he had instructed his employee to side swipe the vehicle against  a Land Cruiser belonging to a client.

The vehicle developed scratches, prompting Dhonga and accomplice, Reality Chuma (30) to complete Cell Insurance Company forms stating that the Nissan Tiida had been involved in an accident in the CBD with a Toyota Passo.

After that Dhonga was approached by Munyaradzi Ramewa, who told him his VW Touareg had been involved in an accident and required a repair.

However, Dhonga masterminded a plan together with Chuma, Ramewa and another accomplice, Lloyd Makuzva (45) to rob Old Mutual of cash.

Chuma insured the vehicle at a sum of US$90 000 despite it being involved in an accident.

According to court papers, Dhonga and Makuva went to Mutare and staged an accident where the VW Touareg was a sole party and reported it with ZRP Mutare.

They then sought the services of Road Angels to tow the vehicle from the scene.

Chuma allegedly confirmed that the vehicle was severely damaged on the front, suspension, engine and gearbox.

Old Mutual acted on his word and processed a claim of US$90 000.

The scam only came to light after the picture of the accident scene that was sent by the suspects was different from those sent by the Road Angels who towed the vehicle.

Several fake stamps of ZRP officials were recovered as evidence of the criminal activities by Dhonga.