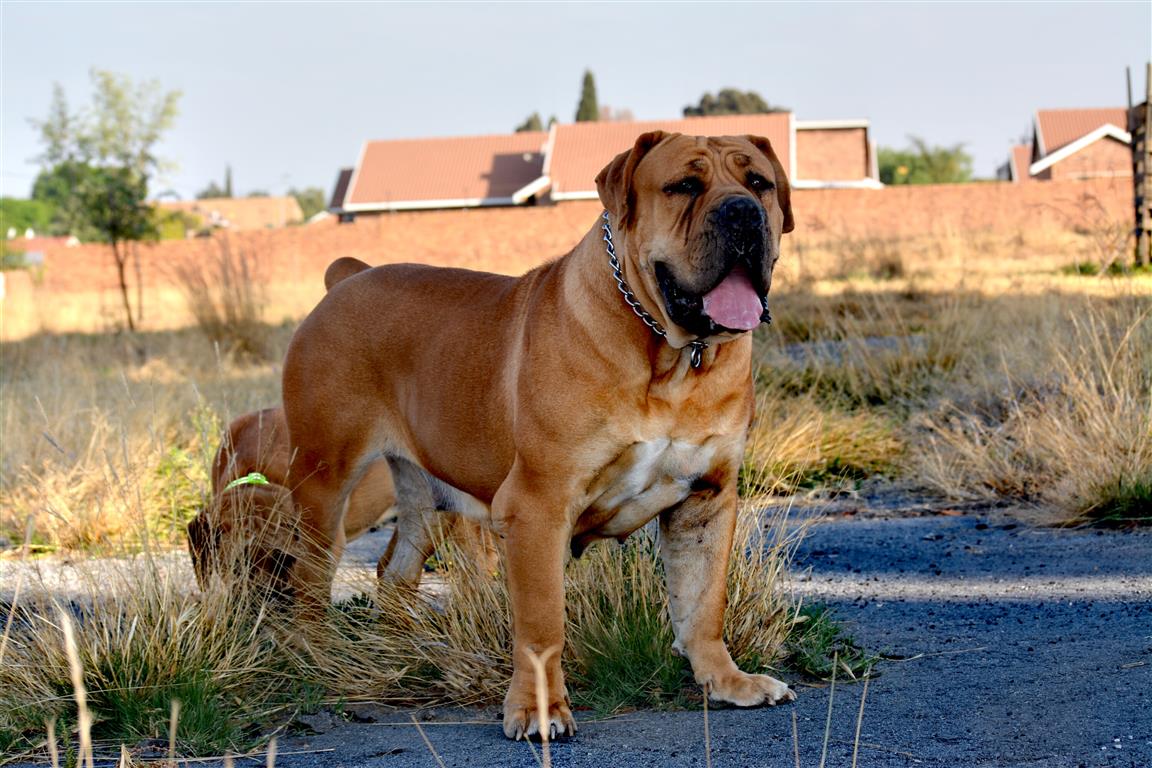 THEY say dogs are man’s best friend, not so for a Bulawayo man whose love for the canines became the cause of his death.

The rare incident occurred in Selbourne Park low density suburb, where John Gavhera (61) met his fate in the last way he could have ever imagined.

A police Memorandum seen by NewZimbabwe.com shows Gavhera was attacked after jumping over his gate, having forgotten his keys at work.

The vicious dogs mistaking him for an intruder, and mauled him to death.

“The deceased jumped over the gate since he had forgotten the gate keys and since no one was at home and went inside the house to collect his toolbox. In no time the deceased was then heard rebuking his dog by a student who stays next door,” the Memo said.

“The neighbours then saw through the precast wall the deceased lying on the ground whilst three Boer bull dogs were biting him all over the body, dragging him and tearing his clothes,” it reads.

Also fearing the same fate, his neighbors could only watch the horrific incident unfold from a distance.

The dogs were stopped when police were called in about 40 minutes later.

Gavhera was taken to a medical facility, where he eventually succumbed to the injuries that evening.

“Observations at the scene were that there were three big, vicious Boer bull cross breeds which were inside the yard which is durawalled (precast wall) and has a black gate. A torn work suit and phone was found near the gate, a blue monarch bag with tools was also found at the gate,” the memo police memo reads.