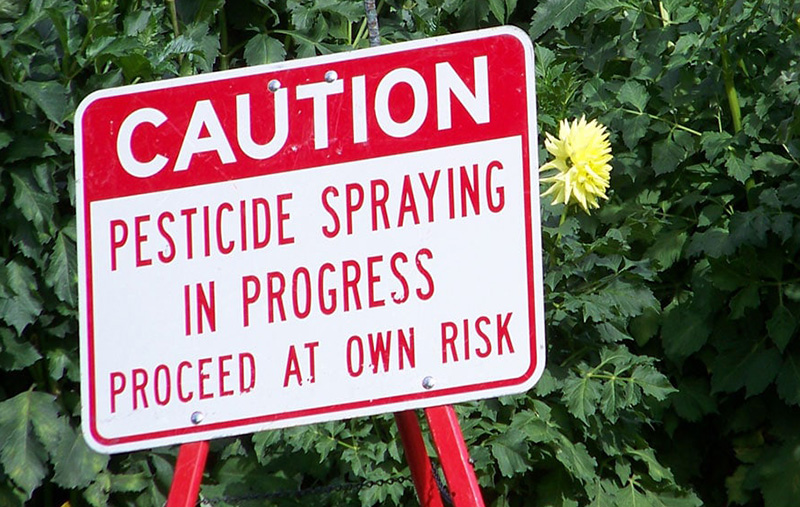 MUTARE: A Birchenough Bridge man died recently after drinking an pesticide thinking it was an illicit Mozambican brew commonly known as Zed.

According to the police, Garwi together with associates Mackenzie Munyokovere, Albert Dhliwayo and two others decided to go fishing at Save River.

They then bought the pesticide which is often used by fishermen as bait at Bvungu, near Birchenough Bridge.

According to Inspector Kakohwa, the bait was packed in a used Zed whisky bottle.

Garwi and his colleagues also bought Zed whisky which they intended to drink while fishing and proceeded to Save River.

Whilst fishing at the river, Garwi took the bottle with the pesticide and gulped the contents, thinking it was the alcohol.

Realising the mistake a few minutes later, Garwi told his colleagues what had happened.

“His colleagues looked for transport and rushed him to hospital. Unfortunately, he died on his way to the hospital,” said Inspector Kakohwa.