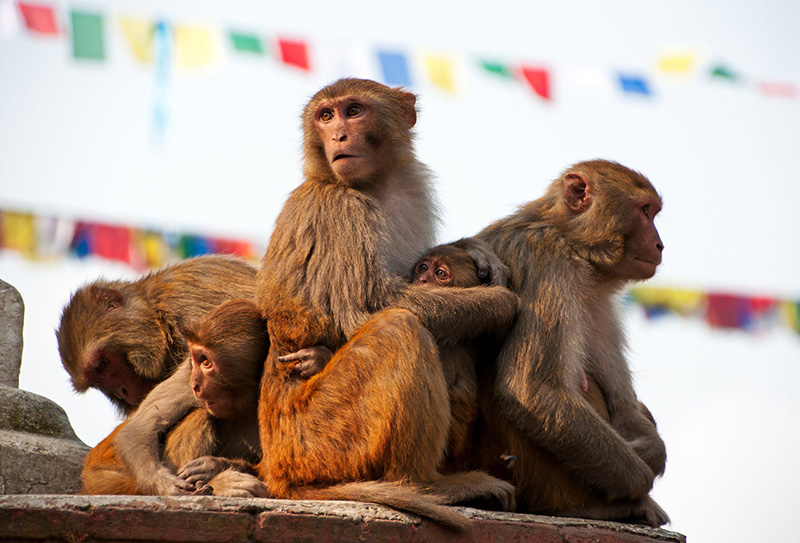 A pensioner was stoned to death when aggressive monkeys hurled bricks at him.

Dharampal Singh (72), from Uttar Pradesh, India, was apparently collecting wood when the animals started dropping bricks on him on Thursday, 18 October, the Times of India reports.

The monkeys reportedly fetched the bricks from a crumbling building.

Dharampal, who was hit on the head and chest, tragically died in hospital, Metro reports.

The deceased’s brother, Krishnapal Singh, said the family would lodge a complaint with local police.

“Monkeys threw more than 20 bricks at Dharampal on Thursday,” he said.

“He was hit on the head, chest, and legs.

“Thrown from quite a height, the bricks were enough to kill him. These rogue monkeys are the real culprits and must pay for it.”

But local police said they couldn’t open a case against the monkeys and declared the elderly man’s death an accident, The Sun reports.

According to experts, fatal monkey attacks are on the rise in India, with the rhesus macaques species being the main culprits, Sky Newsreports.