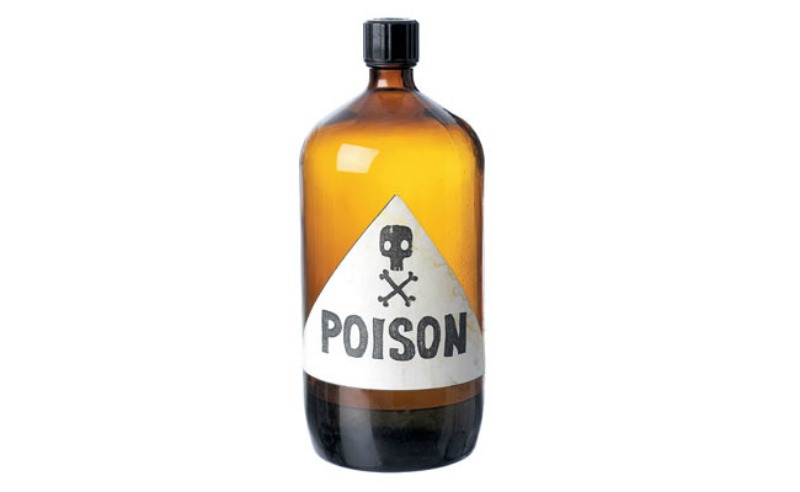 Mudzi: A 50-year-old man recently took poison and died, moments after wrestling and beating up his two minor children who were trying to stop him from taking the toxic liquid.

Police in Mashonaland East have since confirmed the death of Joel Kofi of Chambaruka Village in Mudzi through consuming an unknown poisonous substance at his home.

According to the police, Kofi had a quarrel with his wife Omega Malikano (35) whom he accused of having an extra-marital affair. He threatened to axe her to death but Malikano managed to escape.

An incensed Kofi is reported to have then grabbed an unknown poisonous substance before summoning his children, a girl aged 12 years and a son (8) to who he revealed his plan to take poison.

“The kids started wrestling with their father in attempt to grab the poison, which was in a cup, but the father went on to assault them. After overpowering them, the children fled to a neighbour’s house where they reported the matter,” police said.

It is reported that when neighbours arrived to investigate the incident, they discovered Kofi in his kitchen burning an empty plastic container and a plastic cup.

Soon after, the now deceased collapsed and was placed in a wheel barrow with neighbours intending to take him to the main road to hitch-hike for transport to ferry him to Kotwa Hospital, some 40km away.

However, Kofi died on the way and Malikano, his wife, later made a report at Kotwa Police Station.

A suicide note was discovered in his pocket where he narrated that he had decided to commit suicide because his wife was cheating on him with unnamed persons.