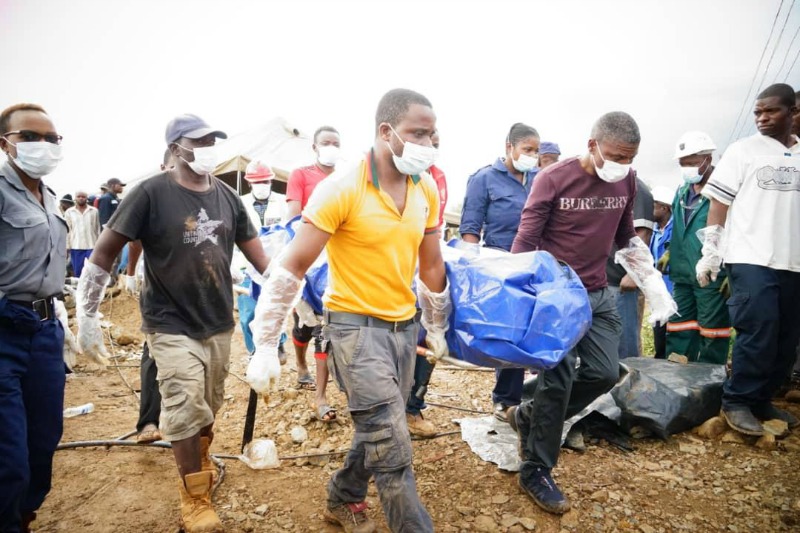 File Pic: In February over 24 artisinal miners perished after their shaft was hit by flooding in Kadoma
Spread This News

MUTARE-A 34-year-old man, died when he fell in an abandoned mine shaft while trying to rescue his goat.

Chananda said the deceased Simon Mangezi, slipped and fell into the shaft after losing grip of a rope.

Police said Mangezi who was being assisted down the shaft at Progressive Mine B in Marange, by Rhinos Dhongire (34) fell headlong to his death.

“The deceased was trying to rescue his goat, which had fallen in the shaft. He was being assisted by Dhongire but lost grip of a rope and fell to his death,” said the deputy police spokesperson.

Chananda said they did not suspect any foul play in the incident.

He urged people to exercise caution when attempting such rescue efforts as mine shafts were particularly dangerous.