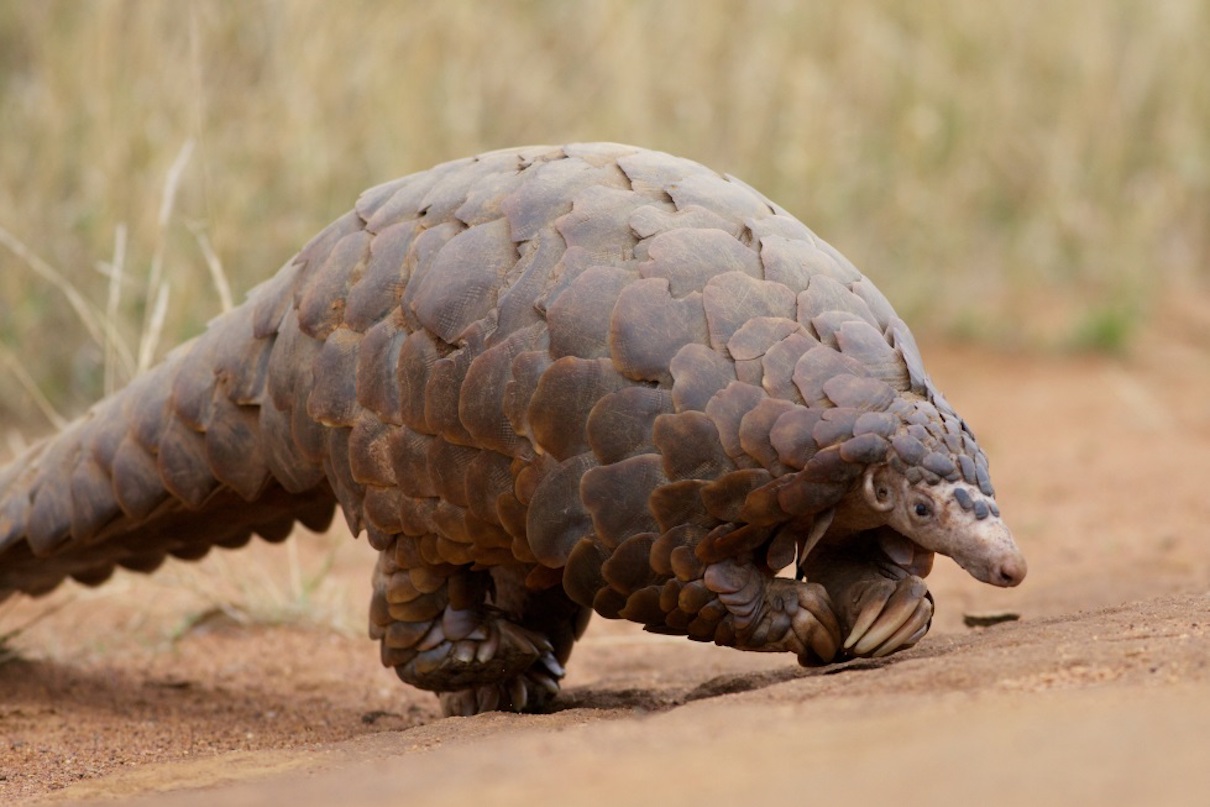 A MASVINGO man faces nine years imprisonment for slaughtering and feasting on a pangolin whose scales he later tried to sell to a local traditional healer.

Lovemore Konjiwa (38) of village 11 under chief Charumbira in Mushandike resettlement area, was not asked to plead when he appeared before magistrate Mbonisi Ndlovu.

He is facing charges of contravening section 45 (1) (b) of the Parks and Wildlife Act chapter 29:14 which governs the control, possession or sale of specially protected animals and products.

He was remanded in custody to 16 October.

If convicted, Konjiwa will be sentenced to a mandatory nine years imprisonment.

Prosecutor Edmond Mapope told court that on 20 September this year, a crack team from Masvingo central police station was on a mission to investigate cases of poaching which were on the increase in Mushandike resettlement area.

Court heard that the police details picked information that Konjiwa was in possession of some pangolin scales after he had slaughtered the rare species and ate it with other villagers in the area.

Court was further told that after feasting, Konjiwa was to meet a traditional healer at local business centre where he intended to sell the pangolin scales.

According to prosecutors, Konjiwa left his bicycle at the business centre to meet his intended buyer when the police officers pounced.

Some 58 pangolin scales were found hidden in a plastic bag which was mounted on his bicycle.

Konjiwa was arrested 10 days later after he went into hiding when the police impounded his bicycle.