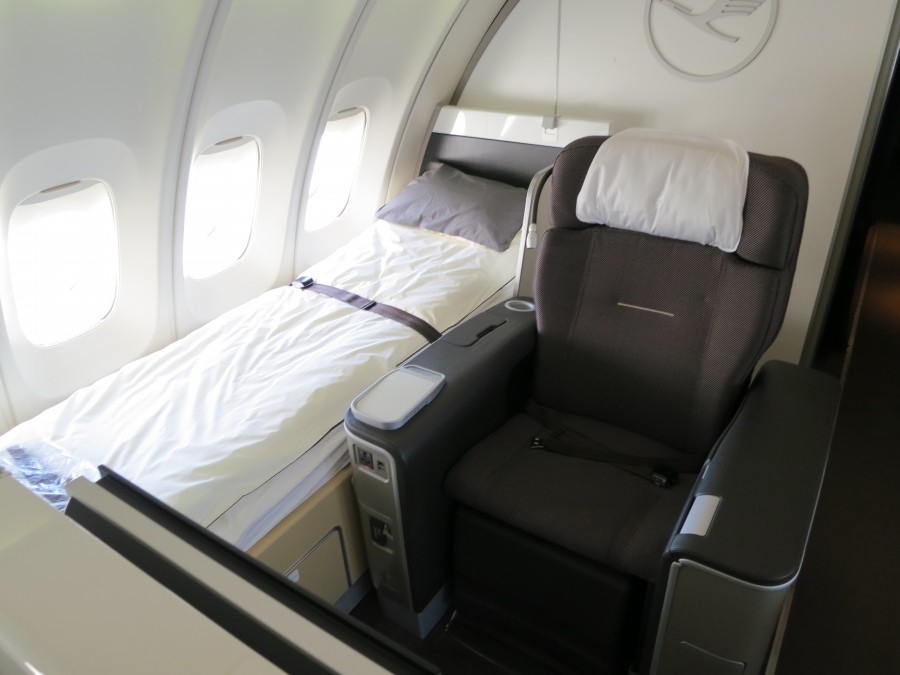 A Pennsylvania man who has been praised for giving up his first-class seat for a mother with an 11-month-old sick baby said he doesn’t think it was that big of a deal.

Jason Kunselman said he first saw Kelsey Zwick and her daughter Lucy getting ready to board an airplane from Orlando to Philadelphia on December 6. It’s common to see ill children at the Orlando airport because of trips granted through the Make-A-Wish Foundation, the Mechanicsburg-area man said.

Zwick was bringing her daughter to the Children’s Hospital of Philadelphia for treatment of chronic lung disease.

The York Daily Record reported Kunselman saw Zwick was carrying her baby’s oxygen machine and gave up his seat after learning the two were sitting in the back of the plane.

“It was really touching,” Kunselman recalled of his interaction with Zwick. “She said, ‘Thank you.’ I said, ‘You’re welcome.'”

His kind gesture, shared by Zwick on Facebook, has garnered international attention and praise.

He also hoped that his act will encourage others to show kindness. “Hopefully, people will be kind to one another this season,” he said.